Why Are Racing Ski Poles Bent? (Not What You Think) 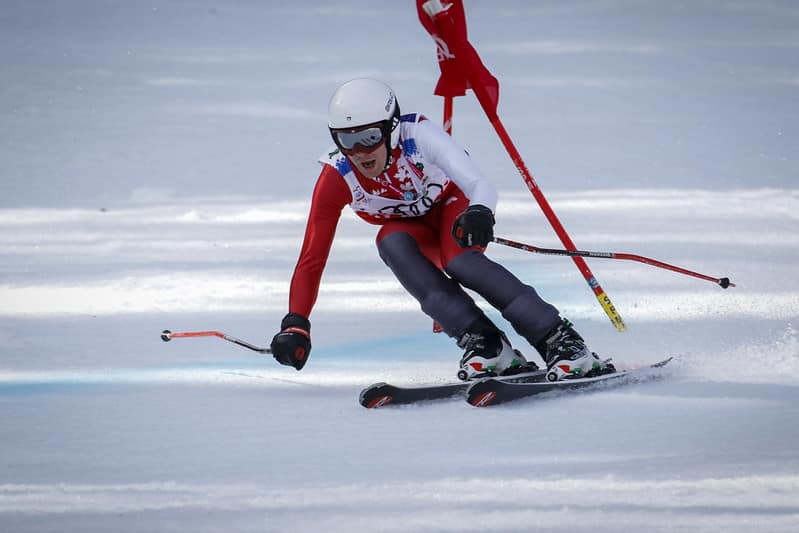 When you watch competitive skiers hurling themselves down a slalom run their ski poles look bent. Why is this? Have they taken a bad tumble or is something else going on?

There are a few reasons Ski poles are bent instead of straight. The main reason is for aerodynamics. With the poles tucked under your arms the shafts are hidden behind your torso which reduces wind resistance just enough to make a difference.

There’s more to the story than just streamlining the skier’s profile through the air, read on to see why.

Why Are Ski Poles Crooked & Not Straight?

Ski pole design has evolved over the years and bent ski poles have been designed like this for several reasons.

Similarly to the bent shaft – the basket, just above the tip of the pole is also reduced in size, again to reduce wind resistance.

Secondly, using bent poles can also help performance, allowing the skier to accelerate faster out of a bend. Poles also help you set a rhythm for turns, maintain upper body position, and of course help to propel you along flat sections of trail.

Ski poles have been around for thousands of years and were mostly used for stability when trekking and hunting across the snow.

The oldest ski pole ever found was from Sweden, and the pole dated back to 3623 BC, while not far away the earliest depiction of a man with a ski pole was found in Norway in the form of a cave painting, dated to 4000 BC.

Why Are Ski Poles Lighter Today?

Some manufacturers use a carbon composite, which is subjected to pressure molding to give the poles extra stiffness. This process creates poles that are 3 times stiffer than aluminum downhill poles. Dual benefits include a much more explosive launch from the gate and 50% less surface area for wind resistance.

See Also:  Make a Living as a Ski Instructor and Live the Dream! (Or Ski Trying)

Times change and we have all seen competitive skiers flying down some of the steepest slopes, crouched into a tight tuck with their poles under their arms and their pole shafts tucked inwards behind their back.

Also, with the poles tucked away there is less likelihood of them snagging on the skis or boot bindings during a tight turn, which could be enough to make the skier lose control.

Similarly, when skiing through slalom gates bent poles are less likely to snag. Competitive skiers routinely ski at the absolute limits, so it is not unusual to see a competitor take a bad line and then flail around wildly with the poles, in an attempt to regain control.

You will often see these bent ski poles being used in the four disciplines of competitive alpine skiing, which are slalom, giant slalom, super giant slalom (super-G), and downhill.

Each of these disciplines requires the skier to go as fast as possible, so any improvement to wind resistance will increase the speed and the chances of winning.

The effect of thin ski poles on wind resistance might seem trivial initially but bearing in mind the time difference between a first and second place in a downhill race can often be hundredths of a second it can be enough to win or lose.

At the bottom of the ski pole, the metal point is pushed into the snow to achieve a purchase. A couple of inches higher up the pole is the basket.

In conventional skis, this is a circular cut-out disc of plastic, which prevents the ski pole from sinking too deep in very light snow.

With competitive bent poles, the original function of the basket is redundant, and so the size and shape are reduced to achieve minimum wind resistance. 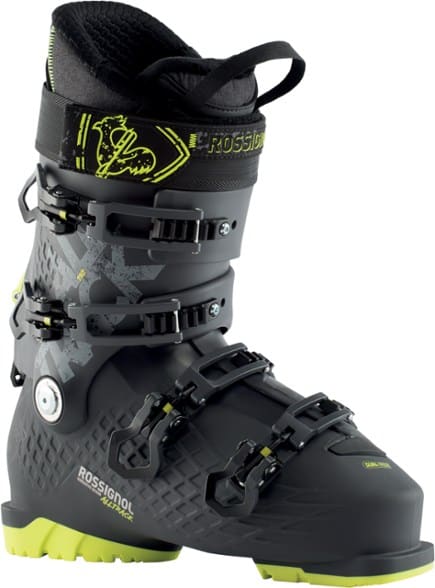 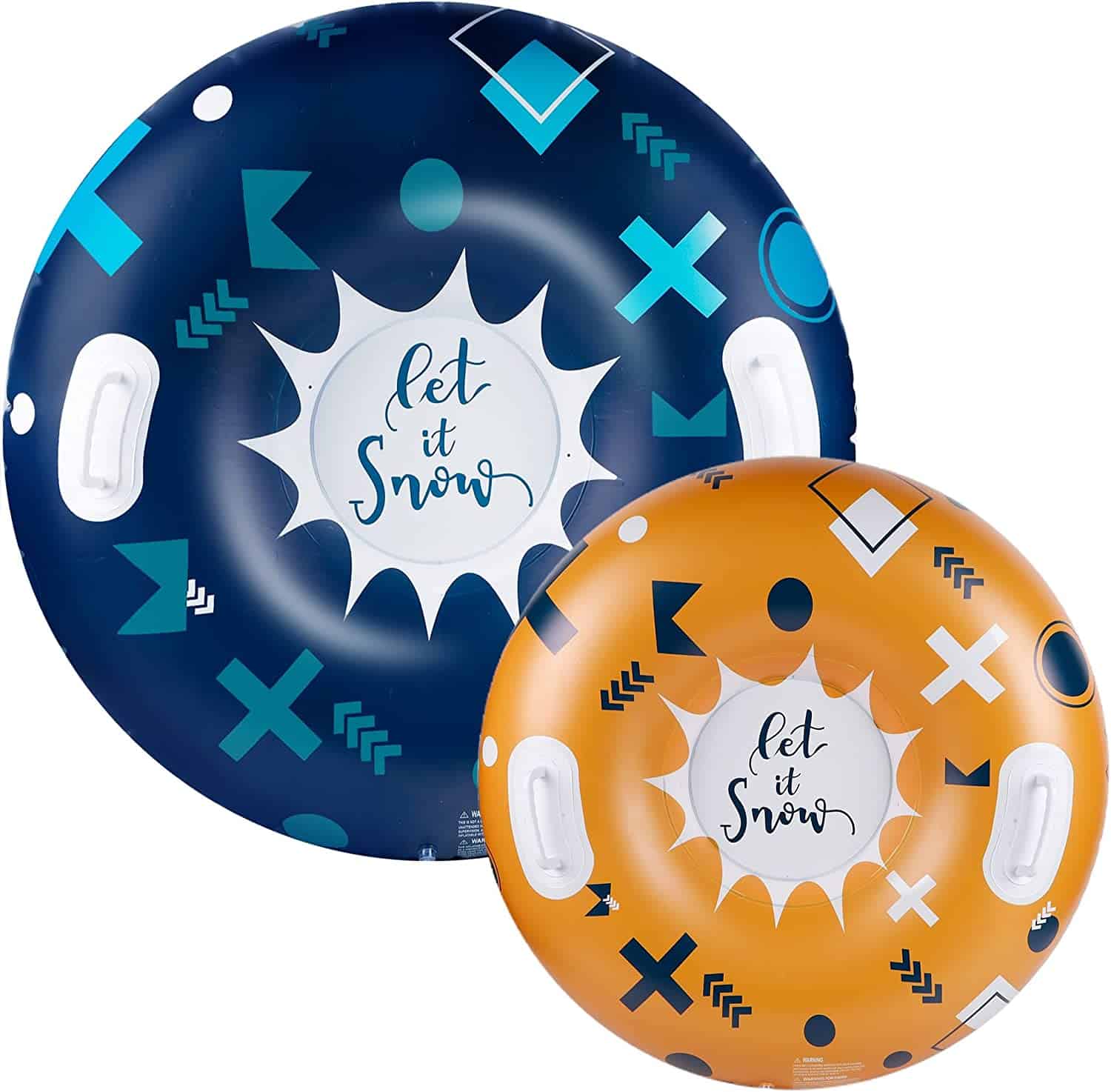 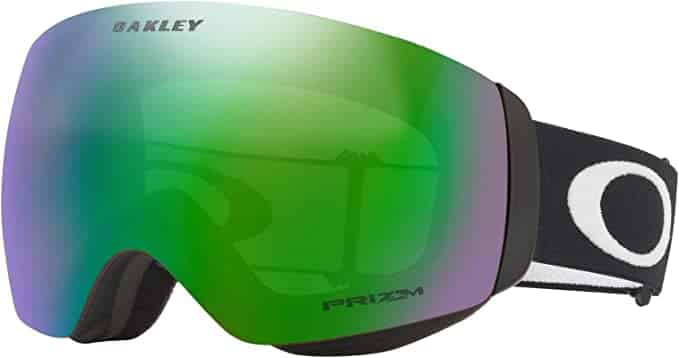