Who Pays for Ski Patrol? The Cost Of Getting Rescued 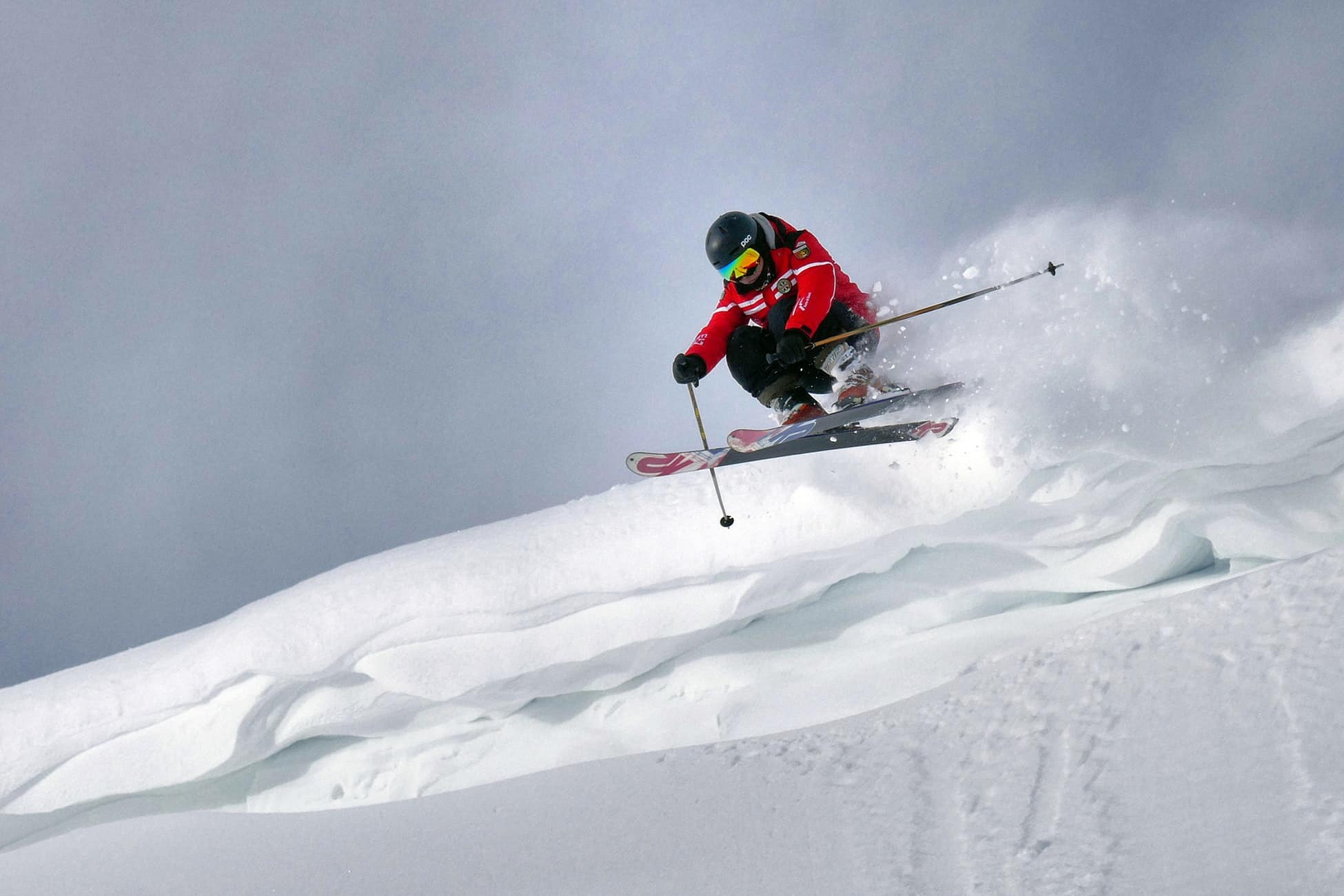 Hopefully, you’re not among the 600,000 injuries reported each year from skiing and snowboarding in the US. While many of these injuries are minor, many of them required assistance from ski patrol. But have you ever wondered who is paying for the ski patrol to pull you around on that toboggan? And how much would a rescue cost if you required their help?

The National Ski Patrol is funded primarily by donations, member fees, and grants. They also receive funds from their partners including Subaru, SMITH, and Patagonia. If your need to be rescued by ski patrol the service is typically free of charge to get you off the mountain. This does not include medical bills that may result from your injury – which makes ski insurance a good idea. More on this below.

How is Ski Patrol Funded

Because the National Ski Patrol (NSP) is a nonprofit organization, much of its funding comes from donations and fundraising events.

Their website gives supporters several options for donating. These include making a one-time donation or a reoccurring donation. Some people make memorial donations to honor those who have passed away or have simply retired from the NSP.

Additionally, members of the National Ski Patrol are required to pay annual dues that start from $35 to $60. These dues get them benefits like discounts at the NSP store, professional training, the newsletter, and the Ski Patrol Magazine that runs three times a year.

Additionally, many employers at companies will match the donations or the time donated by their employees.

The National Ski Patrol also receives money through the donations of stock funds with a $10,000 value or more.

When you purchase your ski gear from NSP, you have the chance to add a donation to your cart, starting at $5.

A vast majority of the funds received by the NSP come from grants. The money from these grants generally go to training members and buying newer, safer medical and rescue equipment

NSP also teams up with big brands such as Subaru, SMITH, and Patagonia. When these brands hold events or campaigns, they often give a small amount back to the National Ski Patrol. For example, Subaru donates $1 to NSP for every email opt-in they receive during their WinterFest events.

As you can see, the majority of the National Ski Patrols funds come from the generosity of others. It may be from their members who volunteer their time or who work for very little, their partners like Subaru, or the general public that understand the important job that the NSP has.

How Much Does a Rescue Cost?

There is a lot of controversy over whether or not people should be charged when they are rescued after an accident or if they get lost. Most areas agree that if you are in genuine need of a rescue, you shouldn’t be charged for the service. They feel that people might hesitate to call because they don’t want to have to pay a hefty fee. Those people might be in real trouble, and charging them a high price might make the decision to call for help a difficult one even in that life-threatening situation.

Therefore, a ski patrol rescue is typically free of charge. The ski patrol cares primarily about the welfare skiers and snowboarders on the mountain and not how they can profit from someone’s bad day.

However, some ski resorts are slightly altering the free rescue policy. For example, the ski area in Steamboat Springs, Colorado, is now threatening skiers with a $500 fine if they call for rescue in an area posted as out of bounds.

What is the reasoning behind this new fine? They are hoping that fewer people will ski in out of bounds areas that can be dangerous both for skiers and rescue workers alike. The idea is that it discourages people from going into unexplored terrain for fear that they might need help to get out.

It is also a safety precaution for ski patrol members. The fee has more to do with preventing accidents from happening than with profiting from the dire situations of skiers.

What You Can Do To Protect Yourself

If you’re looking for ways to protect yourself against possible fines, then be smart about where you ski. Stick within the bounds of the ski area and know your limits. Although it’s not always bad to push ourselves to improve our skills a bit, it’s essential to know when a run or area is too hard and avoid it.

Otherwise, if you are an experienced skier and wish to explore outside the ski area or spend a lot of time on ungroomed trails or in the trees, just be extra aware of your surroundings. Make sure that you are familiar with the area and have the tools you need to get yourself out of a sticky situation.

Most of all, remember that the most common accidents are caused by running into trees or other skiers. (read: is skiing dangerous?) The best thing you can do is make sure you stay in control while you’re skiing, you choose terrain that suits your abilities. Wearing protective gear like a helmet and goggles will also decrease the chances of you being injured in an accident.

Additionally, make sure your gear is up-to-date. Every year, skis, boots, and bindings are designed with better safety features to protect you and those skiing around you. Take advantage of these advances in technology.

How Much Are Ski Patrol Paid?

Even though the initial rescue by the National Ski Patrol won’t cost you any money, ski insurance is still a good idea. Depending on how much you’re willing to pay for ski insurance, it can protect you from expensive emergencies like:

The average price of ski insurance that covers a one week trip within the US is around $60. After paying for the expensive lift tickets and all the gear you need, that may seem like a lot to ask for a week of insurance. However, when you consider the price of an ambulance ride ($600 to $1000 without insurance) or one night at the hospital ($10,000), you can quickly see the benefits of paying for travel ski insurance. The weekly price drops significantly if you want to be covered for the entire year. Plans start at about $400 a year.

Skiing should always be an enjoyable, memorable experience. However, accidents do happen. Thankfully there are trained professionals that work hard with the ski patrol to keep us safe and can rescue us if need be.