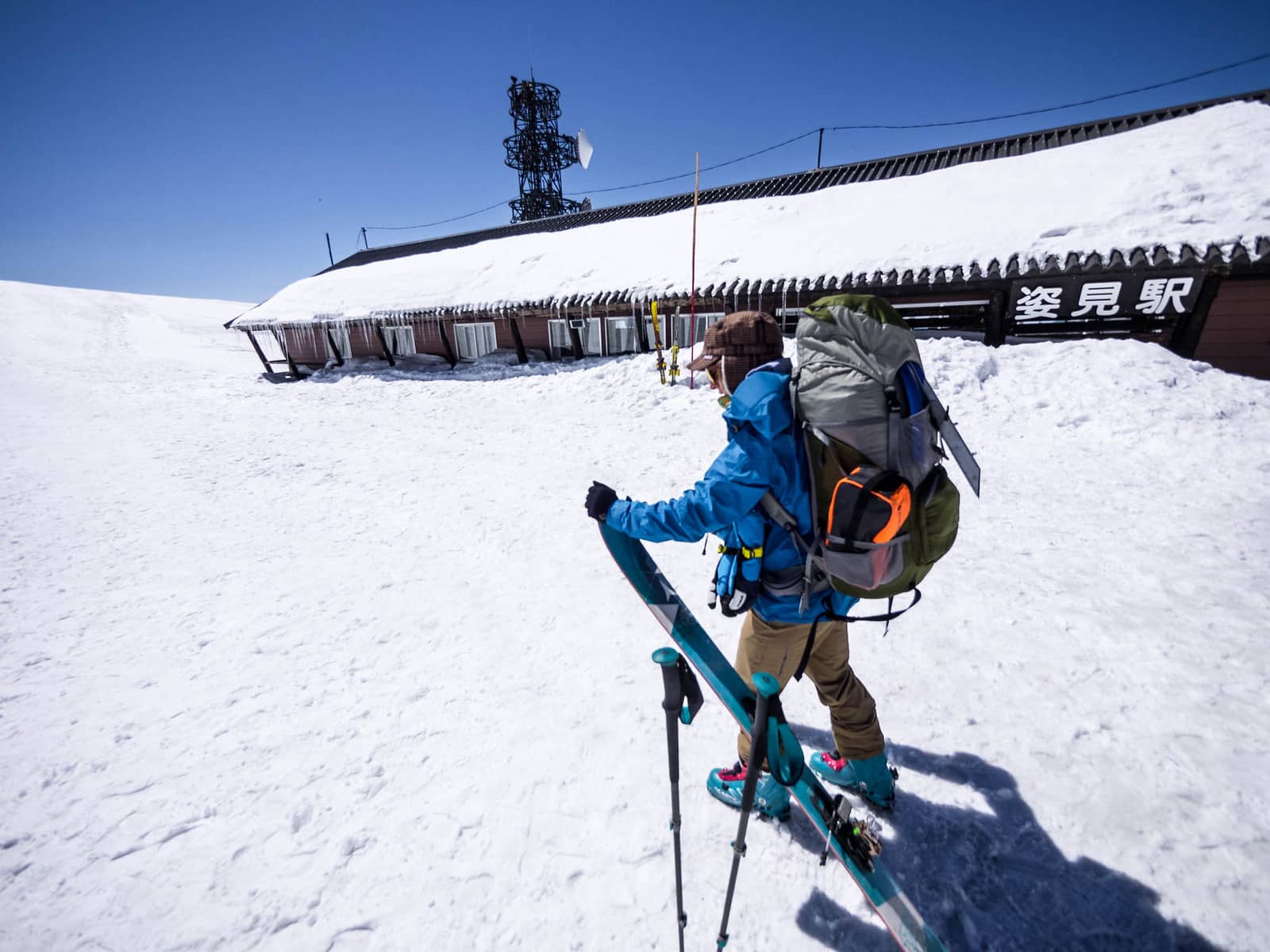 There’s something special about going to a ski resort for the first time, especially if you’re not entirely sure what to expect. It can be especially true if you are traveling overseas for a ski vacation. The differences in variables suddenly increase when you are on foreign soil. From the difference in currency, language, and culture, there is no lack of excitement.

Both South Korea and Japan are popular destinations for skiers. Ticket prices in South Korea average at about $100 a day while Japan lift tickets are a little cheaper at $70 a day. Apart from the lift tickets, you will also need to consider airfare and hotel prices to budget for your trip.

Here we will further breakdown the cost of skiing and vacationing in these two countries.

Below is a breakdown of what a week-long ski vacation in Korea would cost for two people.

What are the Most Popular Resorts in Korea?

The 2018 Winter Olympics were held at this 31-slope resort. It is Korea’s largest ski resort with 15 lifts and four main zones designed for skiers of all experience levels.

Located only 45 minutes from the capital city, Konjiam Resort limits its admission to prevent overcrowding. It offers nine main slopes and five chairlifts. Something unique to Korean ski resorts is night skiing that lasts until 4 am.

See also  How Do You Land Ski Jumps?

If you’re looking to steer clear of the busy capital city, this resort is located far from bustling Seoul in the south-west. Because of the much warmer temperatures in the south, much of the snow is artificial. However, it still has lengthy runs, challenging terrain, and beautiful scenery to enjoy.

Prices of flights will vary depending on where you are flying from, what days of the week you are flying and when you buy your tickets. However, you can plan on spending at least $870 per person round trip for a one week vacation. That is if you happen to live on the west coast and can fly out of Seattle or San Fransisco. If you are flying from the east coast of the United States, expect to pay up to $1300 or more per person.

The total price of your ski trip to South Korea will depend significantly on where you choose to stay and how many days you plan on skiing. It is safe to say that you will easily spend between $1200 and $1700 per person, including airfare if you ski for five full days. Your hotel accommodations will put you out another $185 to $4250 for a five-night stay.

Japan is well-known for its deep powder and constant fresh snowfall. The light, fluffy snow as been described as unlike any other powder on the planet. The best time to visit Japan for a ski trip in January through early February when the snow has had plenty of accumulation and prices have dropped after the holiday season.

What are the Best Ski Resorts in Japan?

The deep powder and thick tree line are experienced skiers’ dream conditions. Officially, it is a National Park rather than a ski resort, meaning you can’t expect a lot from the facilities. However, there are four groomed trails and plenty of backcountry terrain to give you a good challenge.

See also  The Surprising History of Skiing (8,000 BC to Now)

One of Japan’s most popular ski resorts, Niseko is home to 29 miles (47 km) of groomed terrain. It is believed that Niseko receives more snowfall than any other resort in the world. Because of the wide variety of groomed and ungroomed trails, and the vast amount of snow, Niseko is ideal for skiers of all experience levels.

Note: Buying tickets for more than one day, for example, a three-day pass, will give you a considerable discount.

Can you imagine being able to overlook the ocean while you ski? Very few places in the world offer this fantastic experience. Sapporo Teine offers wide, gentle slopes for beginners to more advanced courses and backcountry trails for ski veterans, all with astonishing views. It also offers a snow park complete with rails, jumps, and boxes and is only 12 miles (20 km) from Sapporo city center.

As it is the same with South Korea, flight fares will vary from region to region. It is best to search for flights from your nearest international airport to be sure what you need to budget for before booking the trip. That being said, flights from the west coast are still much cheaper than flights from the east coast and inland. Seattle to Sapporo can cost as low as $800 during the winter months while New York costs around $950. Other times of the year prices can be as high as $1,400 round trip

Note: Make sure you research which airport is Japan is closest to the resort you are skiing at so you can avoid unnecessarily high land travel costs.

Again, the total cost of a ski trip in Japan will depend on where you decide to stay and how many days you spend skiing. Some resorts are also a little cheaper than others and offer deals if you pay for more than one day at a time. If you plan on skiing for five days, you can expect to pay $900 to $1,415 per person, including airfare. You will spend another $210 to $1300 for a five-night stay at a hotel or hostel.

A Few Tips on How to Pack Ski Gear Overseas

Baggage fees are yet another cost you will have to take into consideration, and being that skis aren’t exactly ideal for carrying onto a plane, here are a few tips to help you save money by packing smart when it comes to you ski gear.

Planning a ski trip to another continent takes a lot of time and effort. But once you get to your destination, whether it be South Korea, Japan, or elsewhere, you’ll see why it was all worth it.