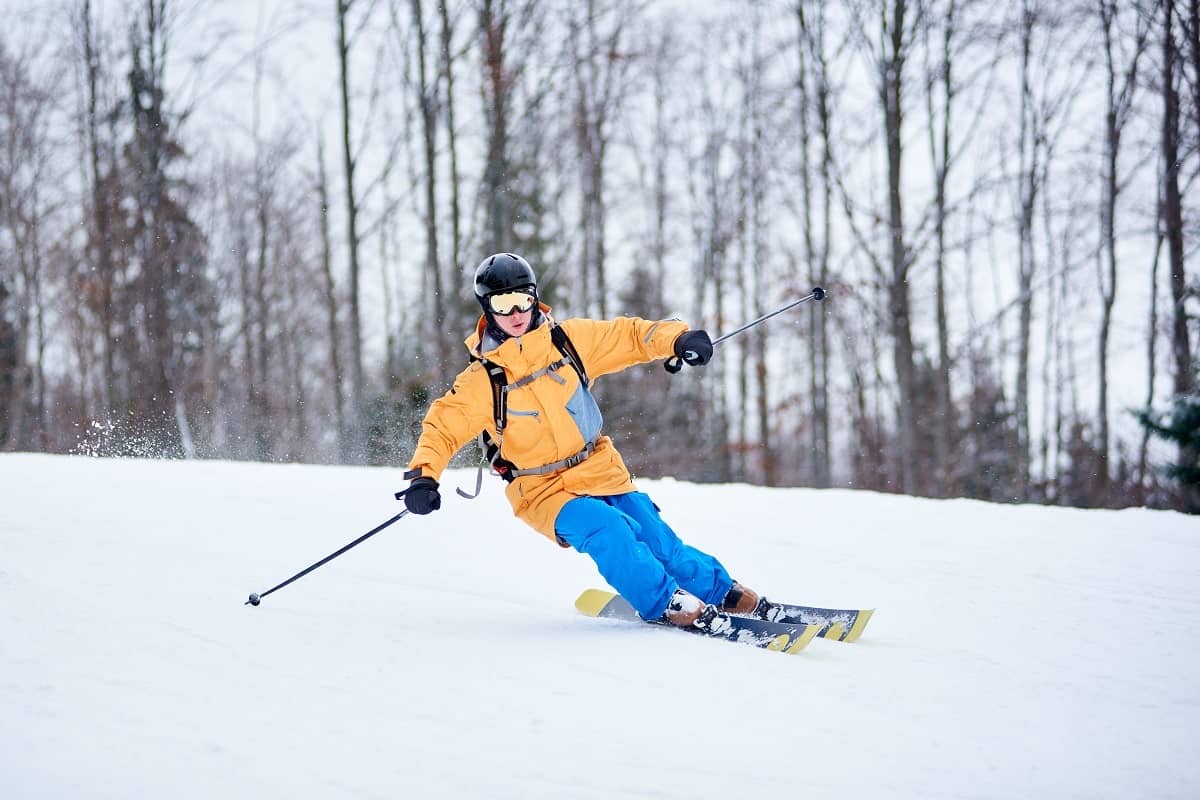 We often hear about a ski’s sidecut that gives it the ‘hourglass’ shape and that it has a connection to the ski turn radius. But what do these terms mean? How does the sidecut affect the ski’s performance? And what is the ski turn radius?

The ski turn radius of a ski can be calculated physically by extending the curve of the cornering ski when the full length of the edge is in contact with the snow. This curve would eventually create a circle from which the radius can be measured.

What is a Sidecut?

Traditionally skis were made with parallel edges, which were ideal in the day when most of the skiing was cross-country. However, after 1808 skiers started to experiment with cutting a long shallow curve into the ski at the midpoint on both sides.

In those days there were no commercial ski manufacturers, so skiers made their own skis. With their existing woodworking skills, it was easy to adjust the design of the skis, and these became the first attempts at creating a sidecut.

Skiers had discovered the sidecut helped in cornering, giving much better control and a tighter turning circle. By 1856, experienced Norwegian innovators, from the town of Telemark, had refined the technique and the popularity of the sidecut, and so the idea slowly spread among local skiing communities.

In downhill racing, the advantages of sidecuts really took hold throughout the 1980s, with record after record being smashed by the speed advantage. It was in the early 1990s that manufacturers started to take sidecuts seriously and the company Elan in the Slovenian Alps was the first to produce carving skis for a large customer base.

Over the decades’ numerous styles of sidecuts were tested and as recreational skiing became more mainstream, shorter skis with sidecuts were seen as the solution to help beginners learn to ski. The shorter length made the skis more maneuverable and the sidecut helped the beginners to naturally improve their cornering.

How is a Sidecut Measured?

For example, a typical pair of downhill skis dimensions would be quoted as 126 – 82 -114 (mm). The sidecut can be measured in two ways, the first mathematically and the second by simply putting the ski on edge on a flat surface and measuring the highest point of the sidecut.

It’s possible to calculate the sidecut mathematically with the following equation:

So, with our example ski above the calculation would be as follows:

See Also:  The Major Differences Between EVERY Ski (13 Types)

What is the Ski turn Radius?

Another measurement that is usually quoted somewhere at the tip of the ski is the ski turn radius (or often the turn radius), which is quoted in meters along with the letter R. This figure demonstrates how responsive the ski is during cornering.

A ski with a deeper sidecut will corner more sharply than a ski with a shallow sidecut. When you start to take a corner on skis several forces start to act. Gravity will be pulling your bodyweight down through your boots into the skis and onto the snow.

Because your skis are on edge this weight will force the waist of the ski closer to the snow so that more of the ski edge will be in contact with the snow to define the curve. If the ski has a deeper sidecut then the downward force will bend the ski more, before it contacts the snow, making a much sharper turn.

If you have enough momentum the entire edge of the ski, from tip to tail, will bite into the snow to carve out the turning radius. So more aggressive turns become tighter and vice versa. With ski performance, there is always a compromise between swift cornering and stability. A pair of skis with deep sidecuts will be very agile during cornering but this is at a loss of stability during speed.

Beginner skiers are bound to be more anxious and welcome any extra control they can exert when cornering. A ski with a smaller turn radius provides this control in cornering and enables the skier to shed speed when going faster.

Better intermediate skiers are best suited to skis that have a longer turn radius. Their natural inclination will be to make longer carving turns, which are suited to this radius as well as better stability at speed.

The typical recreational downhill skis that skiers rent from the ski shop have been manufactured to optimize cornering (carving) and stability at speed. A skier’s chosen style of skiing is also a determining factor when considering ski turn radius.

A beginner, who will be skiing slowly, will need the benefits of a short turn radius. This will offer short, easy cornering along with the ability to control speed.

For a skier who mostly enjoys red groomed runs then a medium turn radius will be most beneficial. Such a radius will offer the best optimum between agility in cornering and longer carved turns. A more advanced skier who enjoys a fast pace is best suited to skis with a long turn radius. By nature, these skis have a very shallow sidecut and have been designed for stability at speed and wide racing turns.

How Do You Calculate the Ski turn Radius?

The Swiss-based Federation of International Skiing has an online calculator to determine the ski turn radius of a pair of skis. The calculation is complicated requiring five different ski measurements.

For mainstream skiing, ski turn radius is broken down into three levels where the different turn radii correspond with different types of skiing: 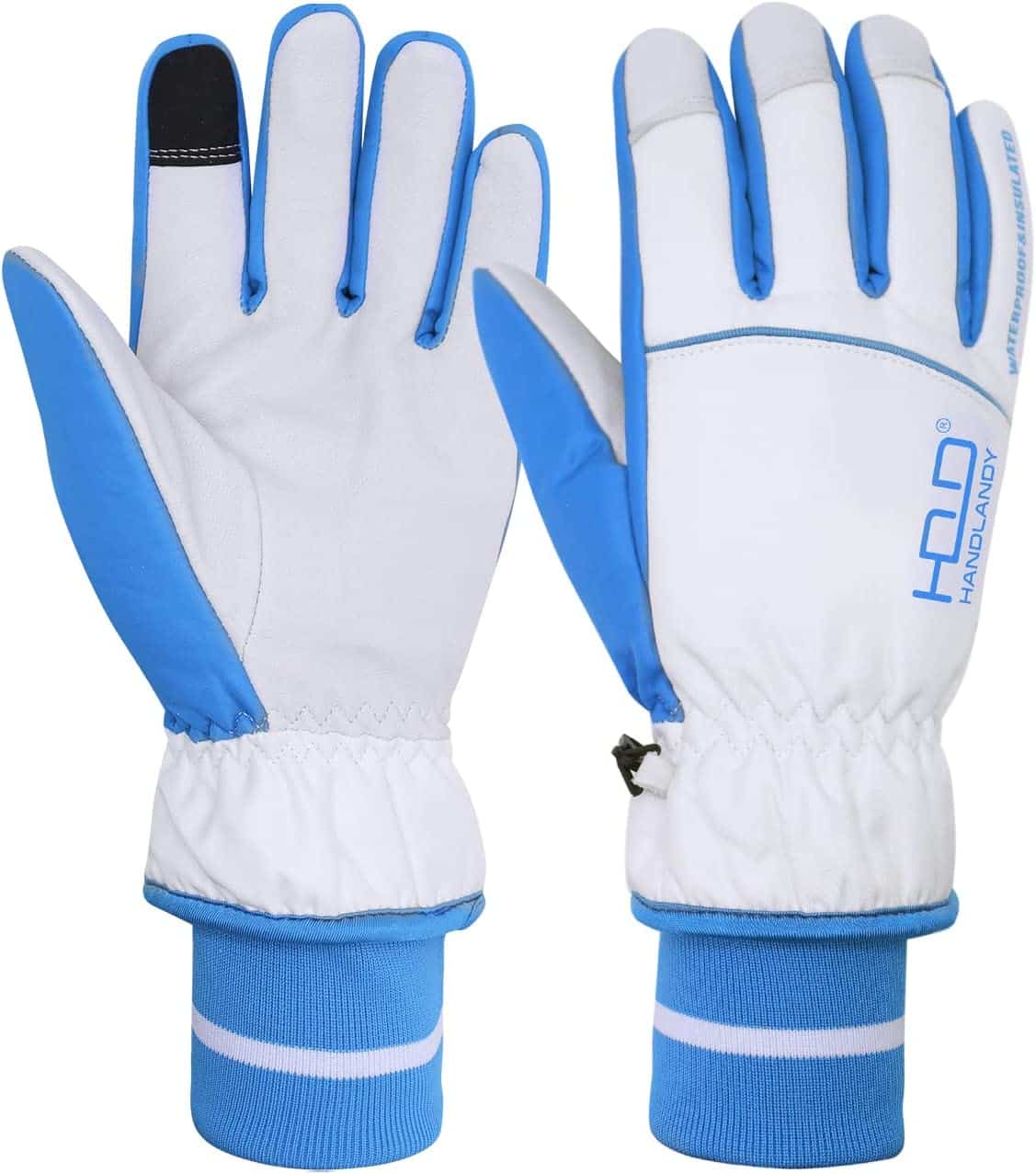 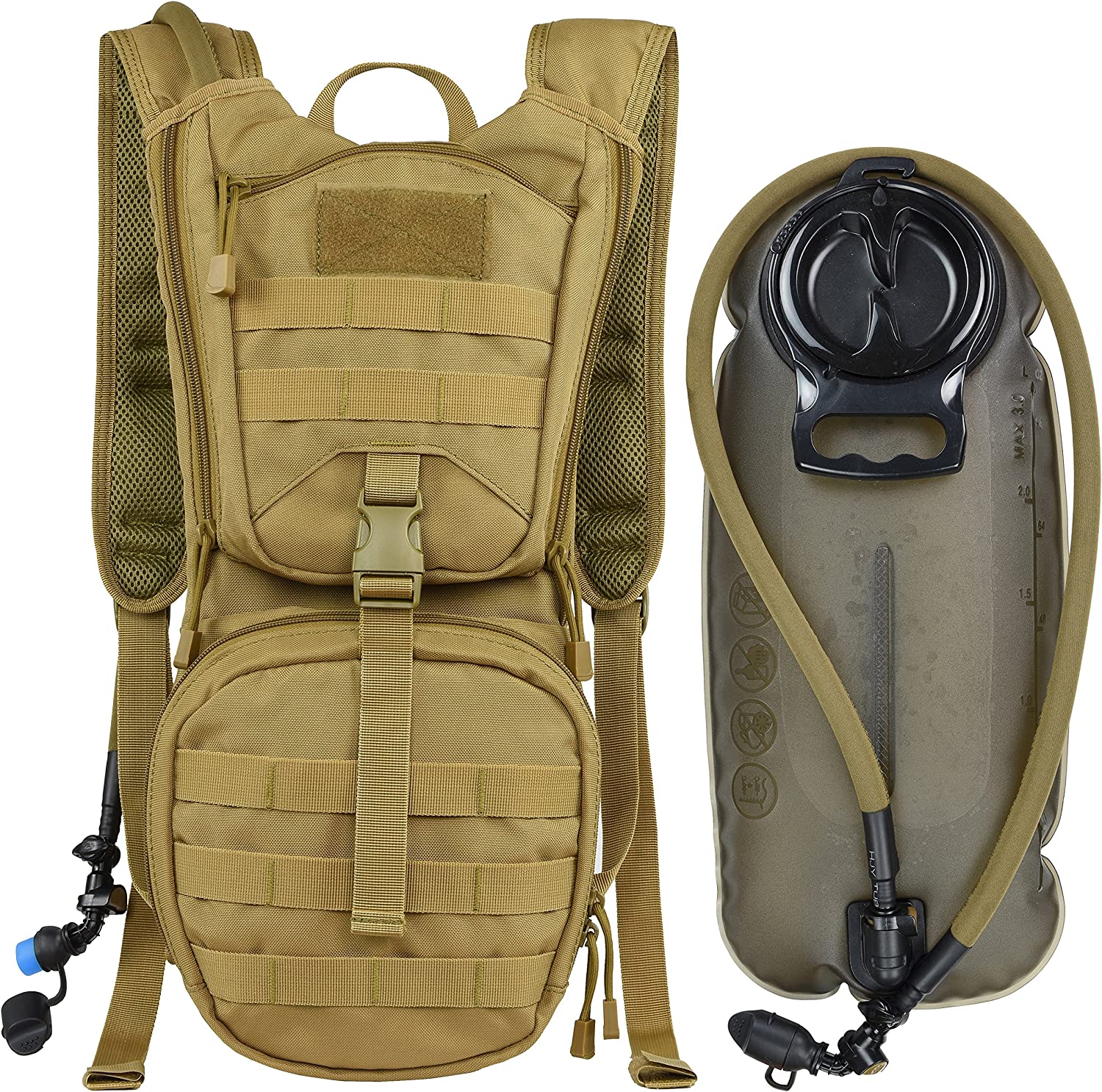