When Does The Ski Season End? Resort Closing Dates Around The World (Surprising Results) 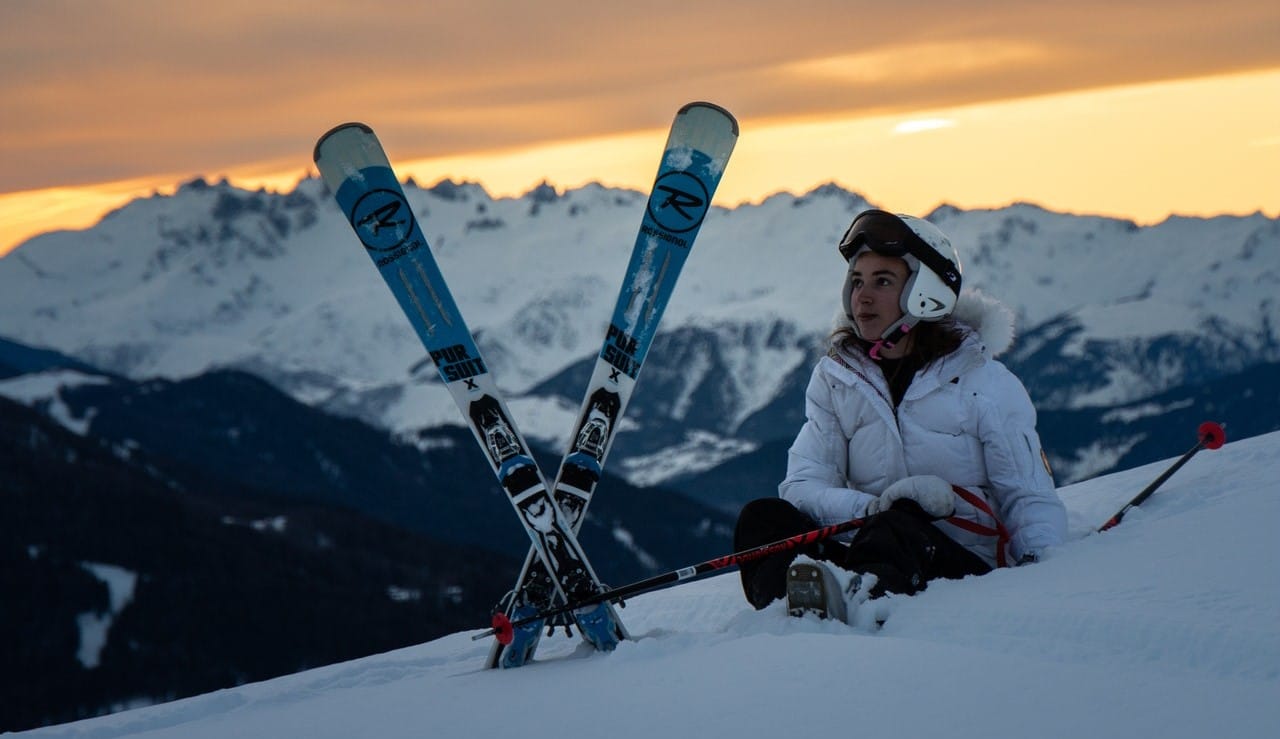 In a perfect world, ski season would never end and we would swim through waist-deep powder all summer.  The length of a ski season varies depending on the region, snowpack, weather, and a resort’s profitability, so what does a typical ski season look like across the world?

Ski resorts in the northern hemisphere are generally open from October-April/May.  Seasonally, this is the same in the southern hemisphere, but their winter begins in June and their spring ends around October or November.

All of the factors that decide how long a resort will be open are in mother nature’s hands, except for two:

Even though nature typically dictates ski season length, the decision ultimately comes down to a resort’s profitability during the late spring and whether or not it has a permit to operate outside of a regular ski season.

This factor is one of the two that human beings actually have control over when it comes to ski season length.  Ski resorts are generally busiest during the winter and even more so during holiday weekends like Christmas (the major holiday for ski resorts) or Spring Break late in the season.

For a resort to consider staying open later into the spring, they would still need to be able to make a profit.  This is more difficult in the spring partially because the weather will be warmer, requiring more work from the snowmaking and trail maintenance departments.

On top of this, many skiers have hung their gear up for the season.  Higher overhead costs coupled with fewer customers create a situation where most resort owners don’t want to risk a massive financial loss.

Many ski resorts lie on public lands, such as national forests, which means that the ski resort owners don’t actually own the land it sits on.  Generally, the resort will lease the property for a few months, after which the land becomes public property once again.

This means that even if a resort wants to stay open later into the spring or summer, there is a good chance that they wouldn’t be able to do so, at least without having to reapply for another lease.

Generally, resorts that sit at a higher altitude will operate for a larger portion of the year.  High elevation mountains get cold quicker in the fall and stay cooler into the spring and summer, this means earlier preseason snowstorms and lower spring temperatures that can sustain snow for longer.

A ski resort’s latitudinal location will also help determine the length of its operating season.  Higher degrees of latitude in either direction means a further distance from the equator and usually a colder climate.

This one is obvious but essential nonetheless.  Ski resorts need snow to operate, but the length of their season depends more on receiving steady snowfall throughout the year than on a late-season storm or two.

As the spring wears on, resorts need a solid store of snow built up to combat warmer temperatures that are constantly melting a resort’s base – even if snowmaking machines help.

The direction in which a slope is facing significantly affects how it will hold snow, especially in warmer months.  Just how prevalent this effect is will also depend on which hemisphere the ski resort is located.

See Also:  How to Properly Wear Your Ski Goggles

When Does The US Ski Season End?

A typical US ski season lasts about six months, ranging from November to April or May.  Resorts in the central part of the country will be shorter (December-March), while western mountains can stay open until August or September.

Timberline Lodge consistently has the longest ski season out of any US resort.  They are located on top of Mt. Hood in Government Camp, Oregon which is the tallest mountain in the state.

When Does Canada’s Ski Season End?

Canada’s ski season looks very similar to that of the United States in duration.  Since Canada is so far north of the equator, there isn’t much fluctuation in season lengths between years, with the majority of resorts open in November or December, extending through April or May.

The world-renowned Whistler Blackcomb Resort holds Canada’s title for the longest ski season. Even though the main mountain is only open for about 180 days per year, the Horstman Glacier on Blackcomb Mountain opens exclusively from the beginning of June through the middle of July for a one-of-a-kind summer skiing experience.

When Does The European Ski Season End?

Europe has a whopping 41 countries with ski areas, making it the most skiable continent on the planet.  Even though Europe is brimming with ski resorts, it doesn’t necessarily mean their ski season is any longer than the United States or Canada.

Like the US and Canada, Europe’s ski resorts lie in the northern hemisphere, and many sit along the same longitudinal lines.  Most resorts open toward the end of November and operate through the middle of April, although some higher elevation resorts offer year-round glacier skiing.

When Does Asia’s Ski Season End?

Surprisingly, Asia holds a wealth of ski resorts that can hold their own when compared to resorts around the world.  Asia is a vast continent, so the ski seasons vary quite a bit in length.  Most countries advertise their ski seasons lasting from 3-6 months.

When Does The Ski Season End In South America?

Believe it or not, some of the best and most technical skiing in the world happens in South America.  Argentina and Chile are both world-class destinations for powderhounds and mountaineering enthusiasts alike.

When Does The Ski Season End In Australia/New Zealand?

Like South America, Australia and New Zealand offer great “summer” skiing opportunities.  The typical season runs from June until October, which makes year-round skiing possible if you travel between the Northern and Southern hemisphere.

When Does Ski Season In Africa End?

If you asked someone whether or not you can ski in Africa, most of their responses would be “No way!” or “Absolutely not!”  This simply isn’t true though, Africa has ski resorts in multiple countries in the Northern and Southern hemispheres with combined ski seasons that last from June until March!

Even though most of us aren’t lucky enough to live in an area that offers year-round skiing, there are more than enough travel options out there to make it happen.  Whether you live in the Southern or Northern hemisphere, there are plenty of places to ski no matter the season. 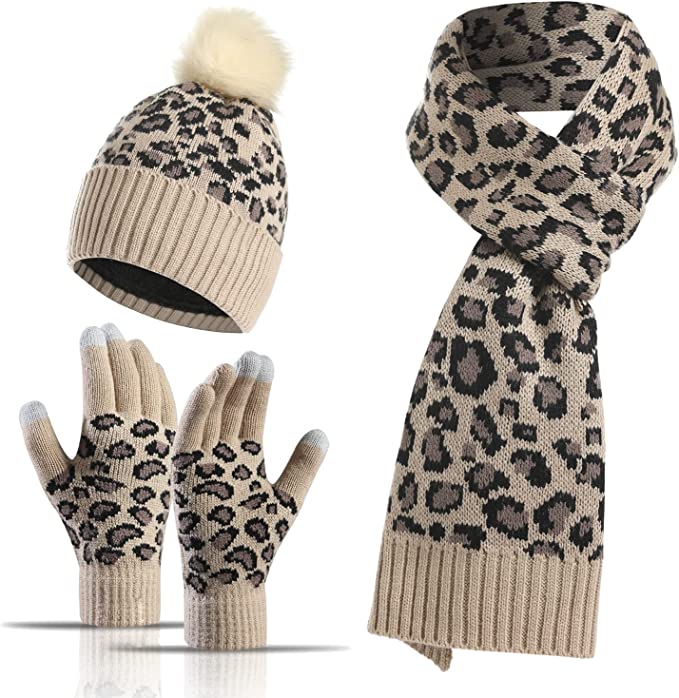