Can You Ski From Switzerland to France? (Best Area To Explore) 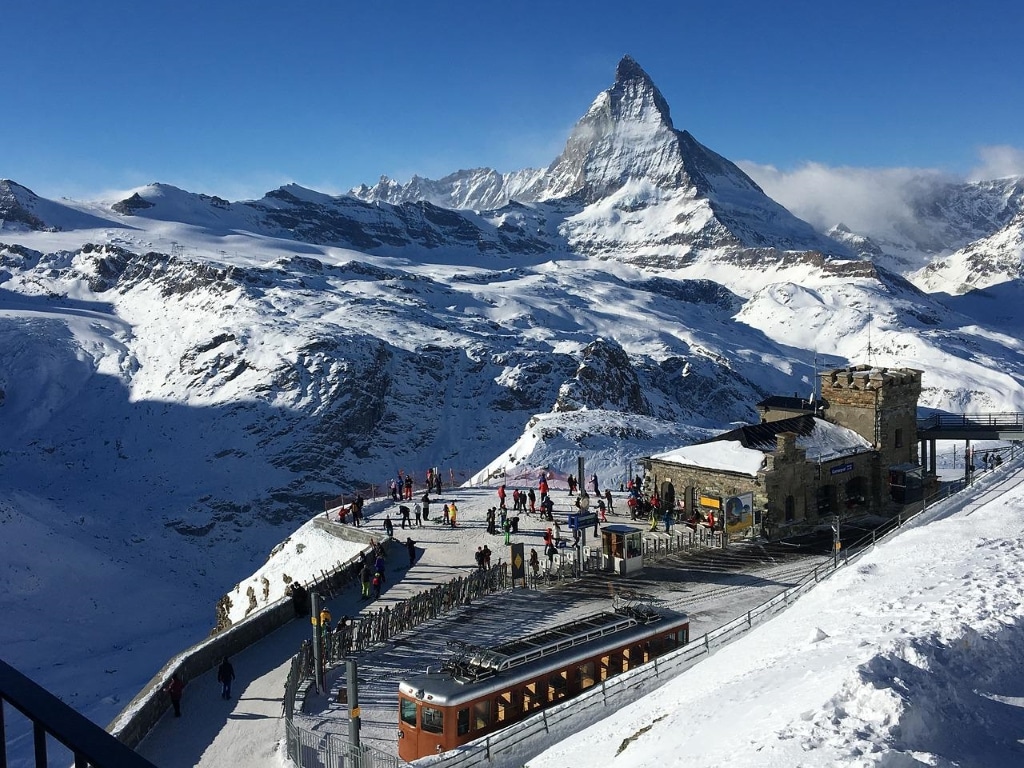 Switzerland and France are known for their fantastic ski resorts, luxury chalets, and après-ski culture. But, have you ever wondered if you can ski from Switzerland to France and enjoy both countries on the same day?

Yes, you can ski from Switzerland to France! The best location to ski between the two countries is at one of the largest ski areas in the world, Les Portes du Soleil.

One of the great advantages of skiing in Europe is the ability to ski between countries and ski resorts or towns. For example, skiing between Switzerland and France can mean that you are not only skiing into a new country but into a new culture, food, and language.

Where Can You Ski From Switzerland To France?

One of the best places to cross the border is at Les Portes du Soleil (meaning ‘Doors of the Sun’) region. Within this area, multiple places exist where you can ski between Switzerland and France.

Les Portes du Soleil is one of the most extensive ski areas in the world, consisting of 12 villages and nearly 200 lifts across Switzerland and France, and around 650 km of pistes to ski! This area is an exceptionally fantastic place to ski with such a large amount of terrain and two different countries and cultures to explore all within the same area.

Essentially, there is a ridge line that marks the border between the two countries, and along this ridge, there are a few places where you can ski between Switzerland and France:

See Also:  When To Replace Your Ski Helmet? The Unbiased Answer

The Pointe des Mossettes has a new lift that runs between Avoriaz and the Swiss side, making it even easier to cross the border. Two new six-seater chairlifts take riders to the top of the border crossing, allowing riders to access the Les Crosets area more easily.

You can also refer to this map of Les Portes du Soleil to see where the border is and the locations where you would be crossing into the other country.

Another location where you can ski between France and Switzerland is the Chamonix area. Specifically, the Le Tour resort in Chamonix is a France-based ski area that borders Switzerland. Although skiing in Switzerland is more of a back-country adventure or a ski tour (Randonnée), you can certainly do it.

Why Ski Between The Two Countries?

I mean, why not! The ability to ski between Switzerland and France will allow you to discover two countries in one trip. If you are in Switzerland, you can ski over to France for lunch or vice versa.

So, Is It Better To Start In Switzerland Or France?

Switzerland and France both offer a fantastic range of skiing adventures as well as après-ski culture. Both countries are known to have world-class ski resorts, and skiing between the two countries can allow you to take advantage of what they have to offer.

So, whether you should start on the Switzerland side of France side and ski across it is up to you. While there are more resorts on the France side of the border at this location, I would recommend choosing the country based on the culture and experience that you are looking to get out of your ski holiday.

If you are wanting to ski throughout the entire region, the best villages to base yourself on are Les Crosets, Avoriaz, or Châtel.

As we discussed previously, the best location to go skiing if you want to ski between Switzerland and France is Les Portes du Soleil area. However, if you are travelling internationally or from afar in Europe, the gateway airport will be Geneva, regardless of whether you are heading to the Swiss or French side. You can actually walk into either France or Switzerland when you land at the airport, as it sits right on the border.

Some of the resorts within this area are more difficult to get to than others. However, all the resorts are within a 2-hour drive from Geneva airport.

On the French side, the center is at Morzine, which can be reached by a direct bus, train & bus, private transfer, or by driving. In addition, some resorts such as Avoriaz and Les Gets can be reached from Morzine.

On the Swiss side, it is easiest to take the train. As the train system is so great in Switzerland, you can easily to the train directly to some of the resorts, and for others easily transfer to a bus. For example, a train line goes Geneva-Montreux-Martigny-Brig that takes you directly to the cable car at Champery.

All of the resorts across both countries offer accommodation and places to stay throughout your trip. Generally speaking, the French villages have better quality accommodation and are larger than the Swiss side.

Switzerland and France offer some of the best skiing in the world, with hundreds of kilometers of terrain to explore in both countries. 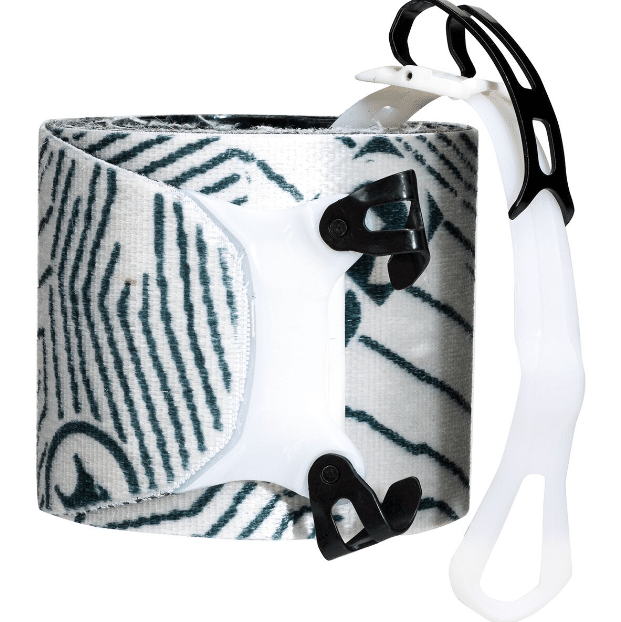 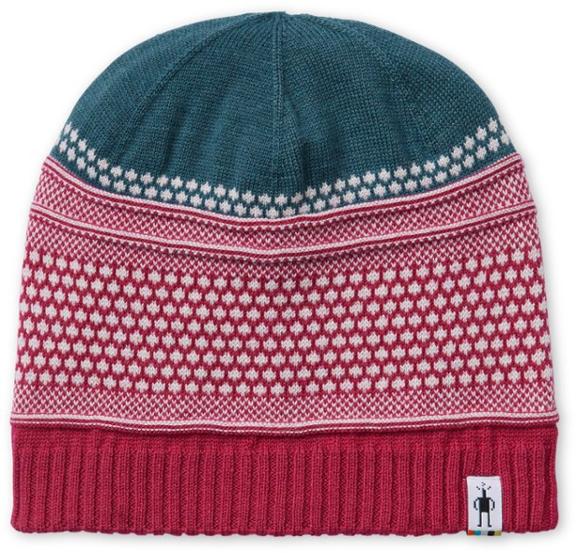 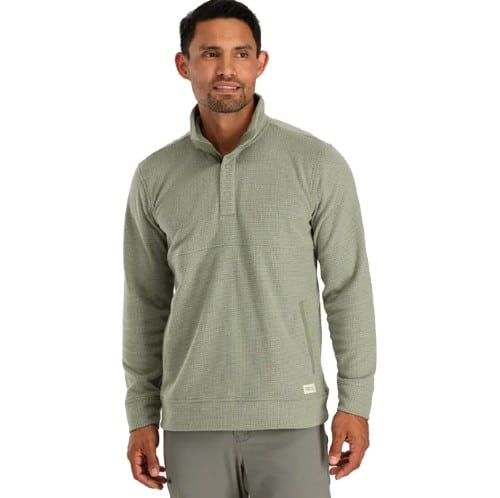