What Are Ski Resorts REALLY Doing To Be More Environmentally Friendly? (Climate Change Vs Snow) 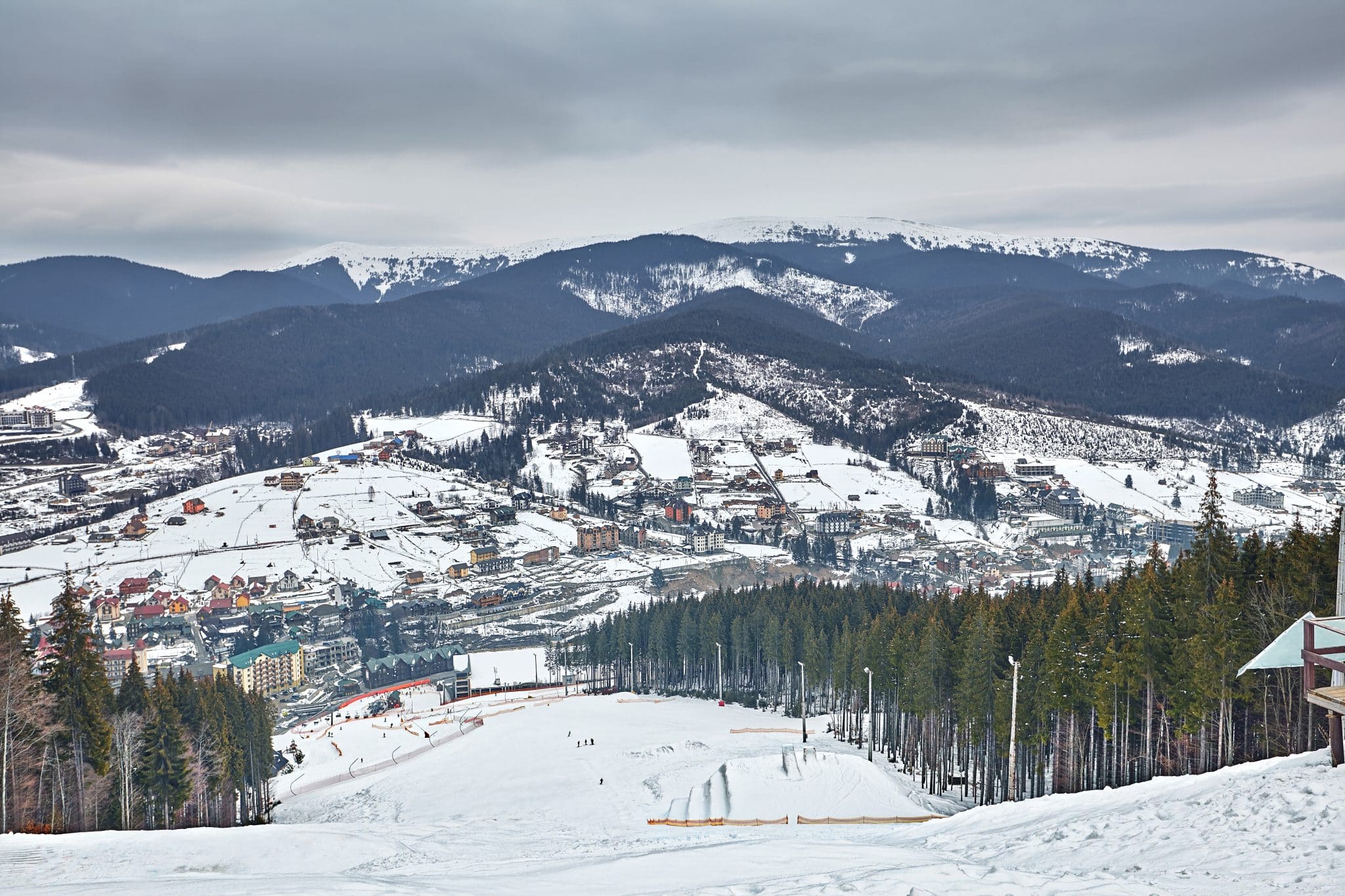 Ski resorts use a lot of energy for heating residential and commercial buildings and operating ski lifts, snow cannons, and other equipment. How can they work to reduce their energy costs?

Some ski resorts are already demonstrating they can convert to 100% renewable energy, using a mix of solar, electric vehicles, hydroelectric, biomass, wind, and better fuels for mountain vehicles.

The effects of worldwide climate change on the ski industry become more profound with each year that passes. The years from 1982 to 2016 saw the US ski season fall by an average of 34 days, while snow coverage over the same period dropped 41%.

Key Takeaway: Winter seasons are now 10 to 30 days shorter than they were in the 1960s and because they are not as cold the snow that does fall doesn’t accumulate to the same depths.

Unfortunately, by sheer chance, mountainous areas are also prone to elevation-dependent warming. Caused by a complex series of physical reactions this raises the temperature at an altitude beyond the surrounding land.

The effects on different ski resorts worldwide vary dramatically, although it is agreed the worst affected are likely to be closer to the coast, and at lower altitudes. Predictions suggest that by 2100 ski resorts below 1200 m will be unlikely to receive natural snowfall. Artificial snow or closure will be the answer.

The problem of Ski Resorts around the world:

So, there is plenty of gloomy news for the ski industry and limited time to take corrective action, however, numerous resorts have demonstrated amazing initiative in confronting the challenges of global warming. These are a selection of technologies that are being used throughout the ski industry.

Tip: Solar or photovoltaic panels have long been established as an efficient and cheap method of generating electricity. Luckily solar panels produce electricity more efficiently in the cold and even the altitude has a positive effect, as the panels receive more irradiated sunlight.

Snow settling on the solar panels will temporarily stop the generation of electricity, but the sun will soon melt the underside of the snow, causing it to slide off the sloping panel. In sliding off it also drags any accumulation of dust, leaving the surface of the panel clean (saving on labour compared with the same installation in a arid, dusty environments)

Switzerland has stolen the crown for the first solar-powered ski lift in the Safien Valley, which has been operating since 2011. The combined panels generate 90,000 kWh per year, of which approximately 6500 kWh are needed to operate the lift. The excess electricity produced is sold to a local electricity company.

The solar panels are strung along the cables for the ski lift and are maintained at a lateral inclination of 30°, which enables them to absorb maximum sunlight during daylight hours.

In the northeastern US long-established Bromley Mountain ski resort has constructed a mountain solar farm, which it is estimated will produce enough electricity for 70 households per year. Set in the Green Mountains the solar farm will produce 615kW and offset the emissions of the equivalent of 120 cars annually.

Spanning a high alpine ridge Wolf Creek ski area has a reputation for plenty of powder and boundless backcountry.

The team at Wolf Creek saw the potential for renewables and joined together with the local companies, San Luis Valley Rural Electric Cooperative and Renewable Energy Solutions, to construct a huge solar farm in the San Luis Valley of south-central Colorado.

Wolf Creek now buys their requirement from the cooperative and the remaining generation is sold as renewable power to Colorado businesses and residents. So, now Wolf Creek is operated on nearly 100% renewable energy.

One of the most popular ski resorts in the Tyrolean Alps in Austria, St Anton am Arlberg, is very fortunate to be close to the Kartell Lake reservoir, which contains over 8,000,000 m³ of water.

In 2005 a generating station, the Kartell energy plant, was constructed below the lake and since 2006 has generated 33 m kWh of electricity annually. This is much more than the ski resort requires, so it operates on 100% renewables with the remainder sold to local businesses and residents.

The French ski resort of La Plagne, in the Tarrantaise Valley, has been operating a biomass boiler since 2009 to supply heating to the town center buildings. The boiler burns vegetable matter and wood, generating enough heat for 90% of the town center’s demands.

See Also:  How To Ski Down A Narrow Slope

The boiler heats hotels, restaurants, offices, and apartments, nearly 50 buildings in all and avoids 4000 tonnes of CO2 emissions.

Close to the Italian border the French ski resort of Serre Chevalier hit on going back to basics for their sustainability challenge. They had 94 tonnes of waste building material sitting around and saw the opportunity to use it when constructing a lift, the Cibouït chair lift.

By employing the waste materials, they made huge savings in resources, along with reduced greenhouse gas emissions.

Serre Chevalier also championed renewable electricity production by combining three different production methods. Firstly, hydroelectricity uses water from the Pont Baldy dam, secondly, over 1400 solar panels, some of which were designed in the town, and thirdly a series of micro-wind turbines.

Although the fuel for snowcats and snowmobiles is only a small percentage of a ski resort’s energy consumption fuel manufacturers have been keen to test out alternatives.

Oil company, Shell, has pioneered the use of a diesel replacement GTL (gas-to-liquid). It is manufactured from natural gas, where the molecules are broken down and reformed into longer chain molecules, which have very similar properties to diesel.

In use, it has improved combustion properties, which in turn reduce emissions of air pollutants. It is also free of usual diesel contaminants, such as sulfur, metals, and aromatics, making it less polluting. It can be used directly in diesel engines and there is no need for engine modification.

The natural valley around Zermatt in Switzerland meant it was particularly prone to vehicle pollution, as the cold tended to make the exhaust fumes settle on the town.

Quick to take up the challenge Zermatt banned petrol and diesel engines in the 1970s, only allowing electric cars. Now you can drive to the town of Tasch, 5 km below Zermatt, and pick up an electric taxi.

For resurfacing their roads Zermatt teamed up with Scottish asphalt company, McRebur, to develop a more environmentally friendly surface for their roads and pavements.

Historically, Zermatt incinerated nearly 80% of its plastic waste but they discovered with the help of McRebur that this could be combined with conventional asphalt to create a greener road and pavement surface.

The finished product has better water resistance, and its improved flexibility is particularly useful where the temperature range in the town varies so much between summer and winter.

For many ski resorts, it has become a natural extension to use part of the ski area as an environmental observatory. These designated areas enable the observation, recording, study, and mapping of the local animal and plant life.

Advice: Often partnerships with national parks and other environmental bodies encourage the protection and re-establishment of local vulnerable species. Some guided tours enable visitors to see the work without unsettling the inhabitants, while most of the time they are kept free from off-piste skiers.

Other Resorts are using Integrated Environmental Programs to reduce emissions

Situated in the wilds of New Mexico northeast of Albuquerque, Taos Ski Valley, has confidently carved out its own environmental program, which has led it to be accredited as the first ski resort with B-Corp Status.

This means it has passed the rigorous assessment to demonstrate its credentials with high standards of social and environmental performance, transparency, and accountability

The projects to achieve the standards demonstrate the initiative and resourcefulness of the team at Taos Ski Area:

What’s the future of the environment in Ski Resorts?

The future is still far from certain in lower-lying resorts where the reliability of snow is already an issue. So, there may be a move to create more high-altitude ski resorts, such as Val Thorens in France, where the snow is sure every year.

It’s clear that using hydroelectric, solar panels, and biomass boilers are all effective in helping ski resorts on the challenge to 100% renewable energy. In particular, solar panels are becoming cheaper every year and they are particularly effective when used at altitude and in the cold.

There’s a chance we may have to limit the number of ski trips we make depending on how circumstances change. Possibly we will have to spend more time in the mountains during the warmer months enjoying mountain biking and hiking. 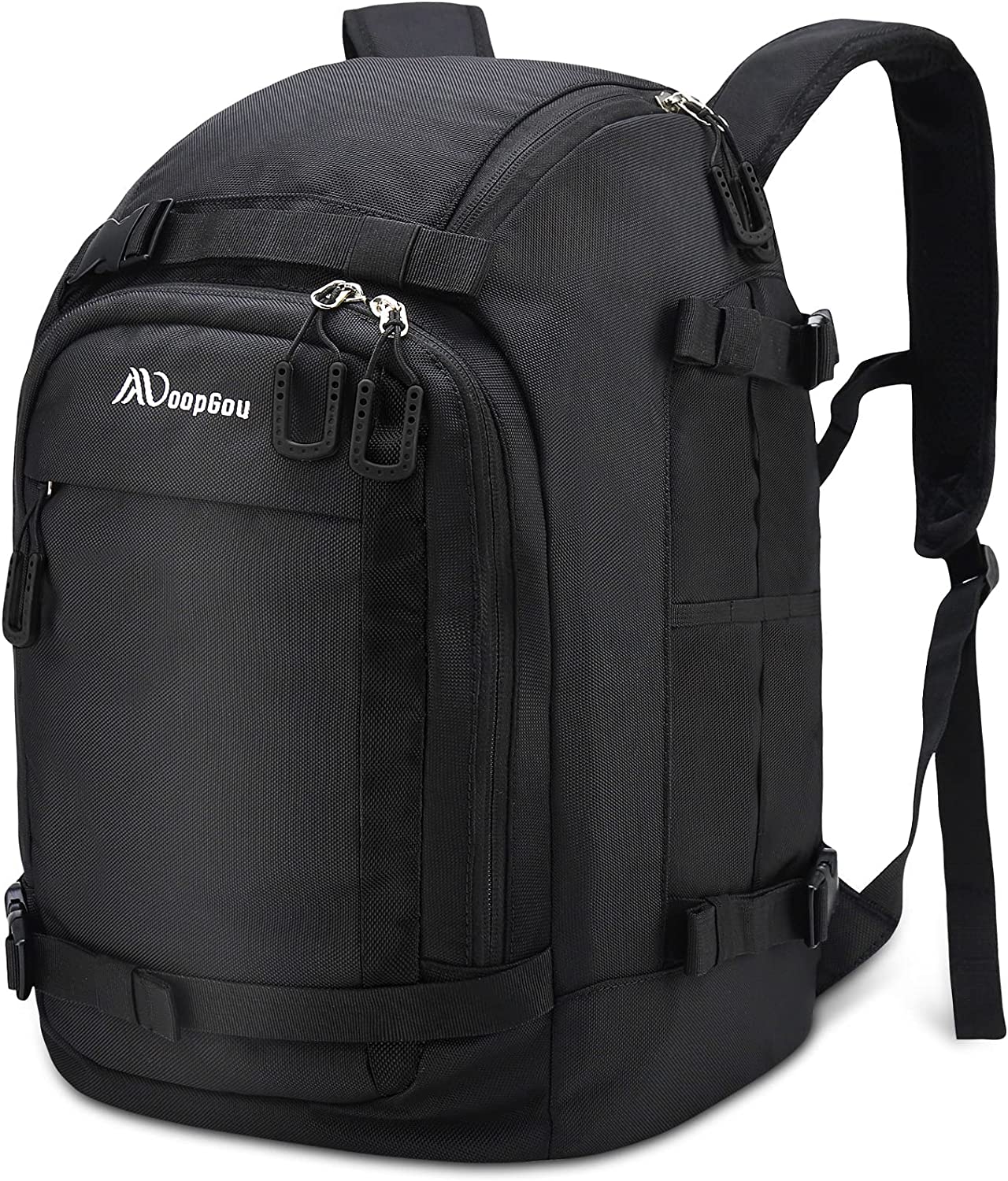 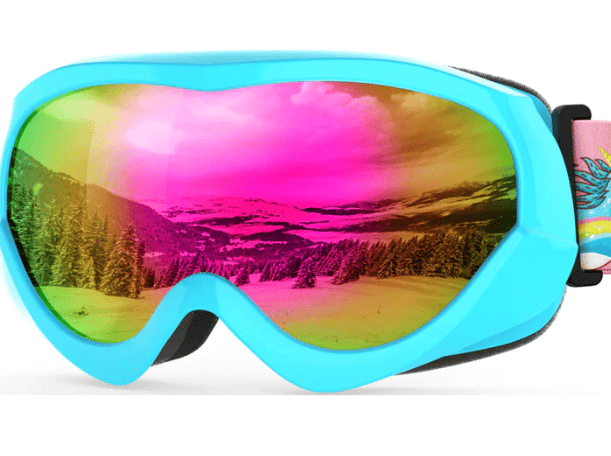 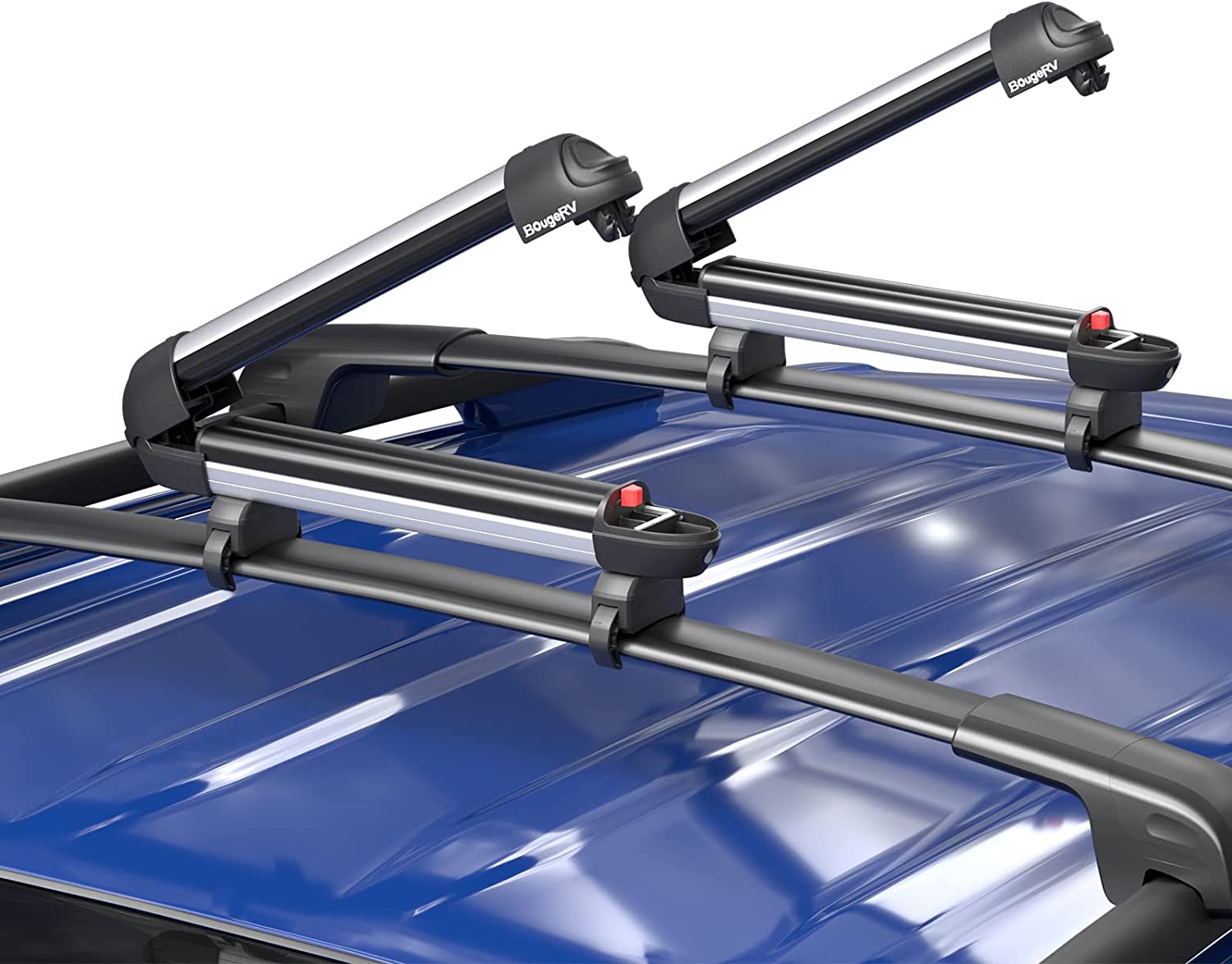