8 Tips for Effortless Uphill Skiing (Even on the Steepest Slopes) 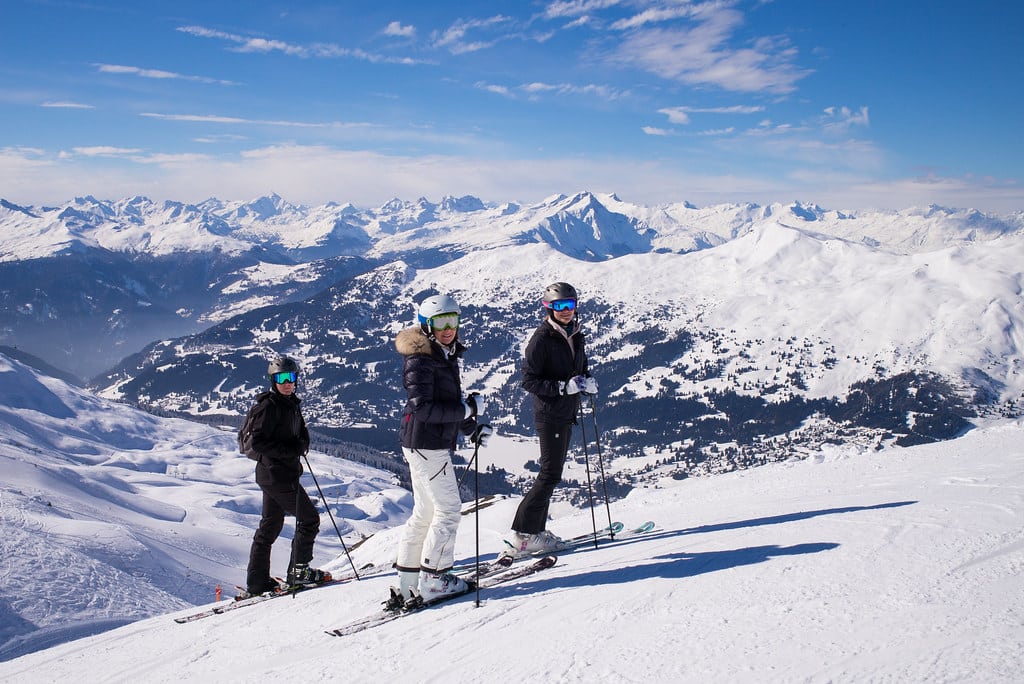 When skiers on an unfamiliar run catch sight of an uphill section up ahead, there is a desperate scramble to pick up enough speed so that they don’t have to resort to poling or even walking up it. So, what’s the big deal with uphill skiing? Why does anyone do it? And is it as hard as it looks?

There are several techniques and physical aids, which help skiers to negotiate uphill sections. Some techniques use the skis as levers or stepping stones, while others such as skins and waxes are used to take advantage of the different forces when skis are applied to snow.

For most of the time, skiing is solely concerned with going downhill. In the resort, the hard work is taken out of going uphill thanks to chairlifts and gondolas. However, there are times in the resort but more frequently in the backcountry, where it is necessary to ski uphill.

There are a variety of techniques and aids that help to overcome the lack of friction between the skis and the snow, which enables uphill travel:

A blend of mohair and synthetic gives a harmonious balance of grip and glide.

When skiers travel out into the backcountry away from the infrastructure of the ski resort, this is known as Alpine touring, aka AT skiing and skinning. Specialized equipment is used to make climbing the gradients easier.

These can include attachable skins (which were originally made from sealskin) and are now typically made of nylon. As with natural skin, the nap or grain of the skin faces the rear of the ski.

This means it’s easy to push forward on the ski with the grain but when you stop, the grain of the skin has the opposite effect and halts the ski from sliding backward. The opposite ski is then pushed uphill, and the process is repeated to enable you to make progress uphill.

When you come to a downhill section you simply unclip the skins, store them in your backpack and ski down normally.

Another innovation for uphill travel is the waxless ski. The skis are manufactured with a fish scale pattern on the base of part of the ski in the center.

The fish scale section works in the same way as a skin, enabling forward movement easily but providing resistance as the scales the into the snow surface, stopping them from sliding backward.

Tip: Although they are called waxless skis you do need to wax the front and rear sections of the ski bases to maintain good downhill speed.

The Bluesign approved material, which means it’s going in the right direction environmentally, improves your skis’ glide after you select the right color for your current snow conditions. All waxes screw outward and rub on like deodorant.

The Role of Ski Wax

As the ski slides over the snow, the weight bearing down from your body onto the ski melts a very thin layer of water, creating a liquid surface over which the ski slides and refreezes as the ski moves on

Wax That Stops You Sliding Backwards

Specialist ski waxes are also produced which combine a low friction element for easy sliding forwards but also a gripping action, where a static ski will grip the surface of the snow without sliding backward. These waxes are called grip or kick waxes and they are applied to the kick zone, which is located around the middle third of the ski.

See Also:  How to STOP On Skis: The Best 3 Methods You Need to Know.

The action of the ski on the snow takes part in two phases, and the grip wax acts differently in each. In the first phase, the kick phase, downward pressure on the ski is applied to create friction or grip and enables the ski to move forward.

Skate skiing is a technique for negotiating flat areas of snow or those with a slight incline. It’s called skate skiing because the motion is reminiscent of someone ice skating across a frozen lake.

Advice: When a skier is experienced with skate skiing the movements look very smooth and flowing. However, it does take a good amount of practice to achieve this level.

To start skate skiing, you need to create a V with your skis, close at the back but not overlapping. Roll both boots slightly inwards, which will dig the inner edges of the skis in the snow.

Push off with your leading boot and maintain the V shape and inner edge. Be careful not to cross the tails of your skis as you move from foot to foot. Plant your pole tips slightly behind your skis to gain purchase moving forward.

Transfer to the other leg and carry out the same procedure repeatedly as you try to create a fluid movement.

It is much easier to practice on quiet, flat areas of snow. It takes some effort to get moving, but once you are sliding forwards, it’s much easier to keep up the momentum.

Occasionally, when transferring from one run to another or approaching a restaurant there may be a gradient in the snow that you need to climb. If the gradient isn’t that steep but too steep to slide up, then the herringbone technique is your best option.

Key Takeaway: You will slowly make progress up the hill without sliding back and if you look at your tracks behind you, you will see the skis make a herringbone pattern.

The herringbone technique is quite laborious, so it’s no good for longer distances; however, for short, steeper climbs, it’s an easy technique to master.

Sometimes on a run or in the backcountry, you will be confronted with a steep section of snow to negotiate. One of the easiest techniques to accomplish this is using the sidestepping technique.

Tip: Sidestepping is a simple technique, but it does take some coordination and practice to make it effective.

You start by approaching the hill and standing side onto it. You then raise your closest leg about 6-8 inches up onto the snow keeping your skis parallel.

You need to angle your edge slightly uphill to stop you from sliding back down. You then follow through with the other leg and plant the ski parallel just to the side of the upper ski.

You then keep repeating this motion and gradually climb up the side of the snowbank.

On very gradual slopes you may find there is enough adhesion between the ski and the snow for you to slide forward with each ski in turn and while using your ski poles for extra traction.

The type of gradient this will work on is dependent on several factors such as your body weight, the type of snow, and how the bases of your skis are waxed among others. If the slope becomes too steep it is easy to transition to a herringbone technique, which will accommodate steeper gradients.

On some runs, you will get a fair warning of a slope up ahead in the distance. If the approaching run is downhill, it is easy to maximize your speed and build momentum to get you over the uphill section. To maximize your speed, you need to lower your wind resistance by crouching and keeping your skis straight ahead so you don’t lose momentum through making turns.

Using skins and grip waxes are more advanced techniques that skiers like to learn. However, for simpler uphill sections, it’s easy to learn and practice any of the other climbing techniques such as sidestepping, herringbone, and skate skiing. These will enable you to tackle most of the uphill areas you come across. 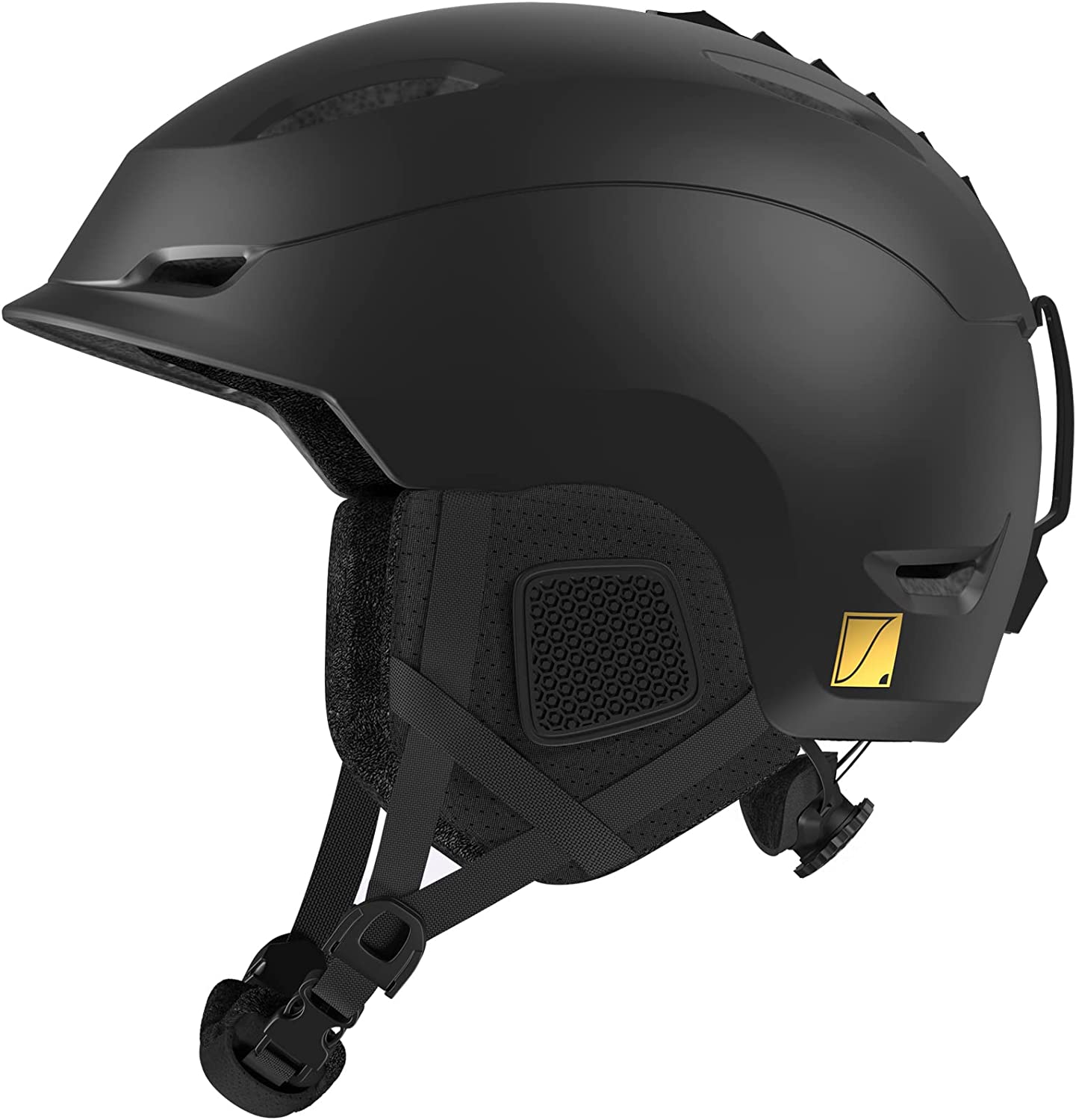 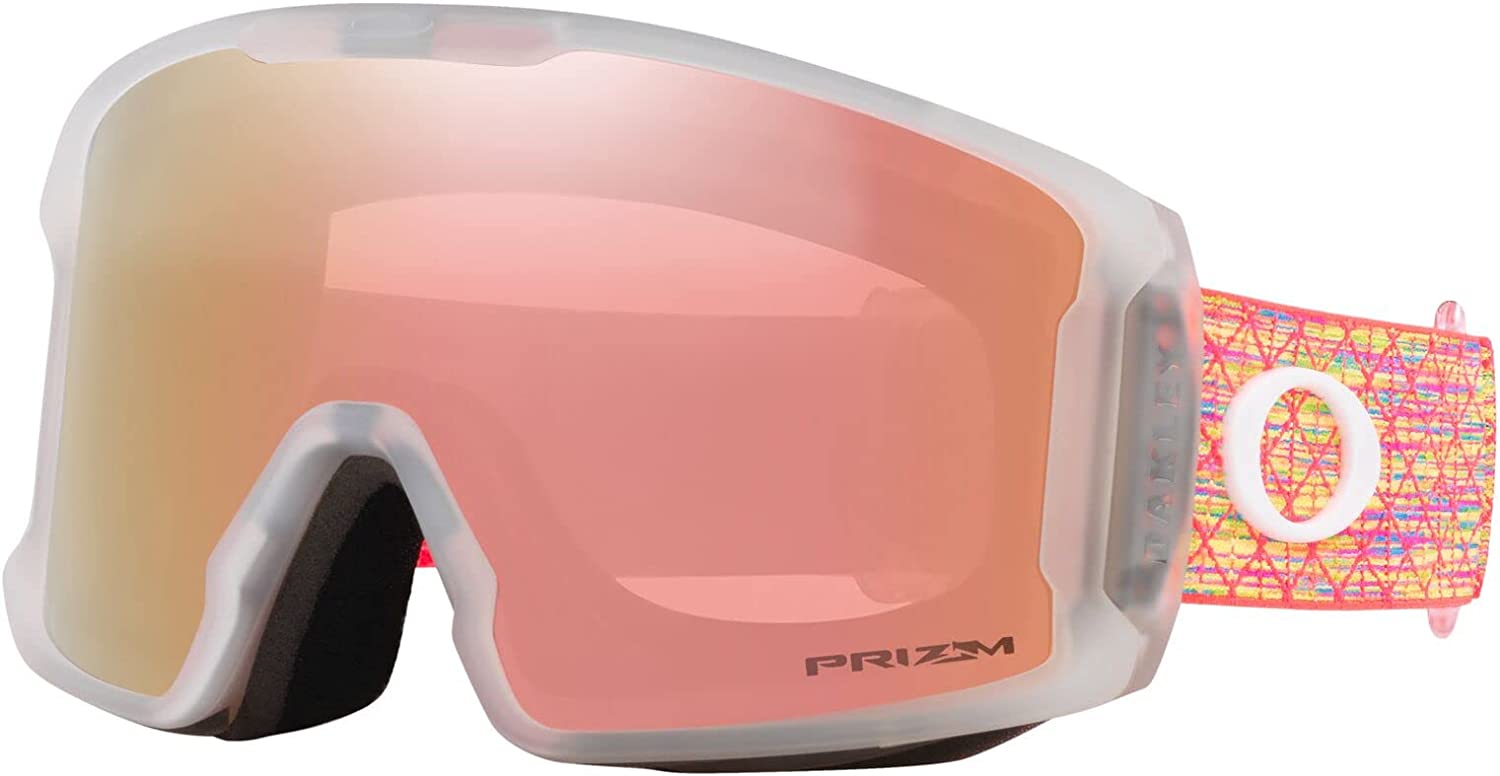