Is Skiing Safer Than Snowboarding?

If you’re deciding what sport to take up or are a concerned parent and want to know the truth about skiing vs snowboarding dangers, this straight-to-the-point article is for you:

After looking at injury statistics over the last 40 years, professor Jasper Shealy has concluded that Snowboarders are 50-70% more likely to get injured BUT are a third less likely to die on the slopes than skiers (source). Skiing, however, is a relatively safe sport when compared with other high-energy activities or everyday activities like driving a car or being a pedestrian (source).

Although skiing and snowboarding are perceived as very risky sports, that fact is the overall injury rate is 3 injuries per 1,000 skiing days and 4-16 per 1,000 snowboarding days. That means if you ski 20 days a year, on average you’ll sustain an injury every 16-17 years (source).

In general, snowboarders are more likely to suffer injuries and overall they have more terrain park injuries (probably because more snowboarders do jumps and tricks than skiers) – which accounts for 25% of injuries (source).

Snowboarders tend to fall backward on their bum or use their hands to try to stabilize themselves after hitting a jump which accounts for more wrist and collarbone fractures (source).

The truth is, although skiers are more at risk of death than snowboarders, very few skiers die each year, and skiing as a sport is relatively safe if you take precautions.

In the US out of 51 million skiing days, an average of 41 people die per year skiing, and 44 suffer serious injury (paralysis, head trauma, etc) (source)

Although fewer people ski than drive motor vehicles, here are some stats to help put the risk of skiing in context with everyday activities.

Most skiing deaths are due to collisions at speed with fixed objects.

In the 1970s it was common for skiers to suffer broken legs, but with major advances, skis are much more likely to detach at the right time, and today that injury is “almost non-existent.” (source).

See Also:  Why Are Skis So Heavy? Ski Weight Matters

The most common injury among less experienced skiers is spraining the MCL (Medial collateral ligament) from hyperextension.

When a snowboard rider falls, the edge of the snowboard drags on the snow and acts like a brake. But that can also cause fractures.

The fact that beginners find it harder to go faster on a snowboard compared to skiers, may help to explain why skiers are more at risk of high-speed collisions.

Another important aspect is that during a crash, skis are designed to detach from the boot. This protects the skier from being injured by the skis twisting and bending the leg, but it does not help to slow down the skiers’ momentum as they slide across the snow.

On the other hand when snowboarders fall they stay attached to their feet – no matter how hard of a tumble they take. This has the opposite effect; it means snowboarders are more likely to be injured by their board but also more likely to be slowed by the greater friction (and therefore suffer fewer high-speed collisions with other objects or people).

The Statistics Seem To Reflect This Difference

If you can walk you can ski, so it’s easy to get out of control and go careering into a tree at a rate of knots. Learning how to go fast on a snowboard takes longer.

Skiers tend to suffer more knee injuries whereas snowboards are more vulnerable in their wrists or upper torso (source).

Most injuries for both skiers and snowboarders occur from falling down (75%) or losing control during a jump. Only 3-&% of injuries are from collisions (although these tend to be the most deadly – especially if the object is static.)

See Also:  How Much Is The Ski Industry Really Worth? (Billions)

How to Stay Safe on the Slopes?

1. Learn to Control Your Speed and Stop

The best way to stay safe on the mountain is to master the basics of skiing and snowboarding on the baby slopes before you venture out to more challenging terrain.

Learn to control your speed and stop before you move off the green slopes.

2. Never Stop Where Others Can’t See You

Most severe accidents are when skiers or snowboarders collide with one another. The best way to avoid collisions is to always stay visible and to never stop below the crest of a hill or where oncoming skiers won’t be able to see you. If you take a tumble in a hidden area of the piste, try to move away to another part of the slope as fast as you can.

Wearing a helmet does reduce the risk of head injuries (source) and head injuries have declined by 50% since 1999 – which many believe to be attributed to helmet use. However, you can still suffer a brain injury while wearing a helmet and they are not a magic pass to take greater risks.

Before you start you go on your ski trip, work on building up the muscles in your bum (glute),  thigh (quadriceps), and back of the leg (hamstring). Further reading: Primary Muscles Used for Skiing.

If you want to read my full list, read How to avoid danger while skiing.

The truth is most falls on skis are harmless and all part of learning here is a light-hearted compilation of first-time skiers learning on the shallow.

How Fast Do Skiers and Snowboarders Go?

The average skier and snowboarder tend to move at the same speed across the slopes.

Skiing and snowboarding are both relatively safe sports and are most risky when people overestimate their ability and try to go down slopes that are too steep.

The huge number of benefits that come with learning to ski or snowboard far outweigh their potential risks. Spending time outdoors, in nature, doing physical exercise, and breathing in the fresh mountain air are all things we should be doing more of, not less of. Take it steady, work your way up incrementally & enjoy your time in the mountains. 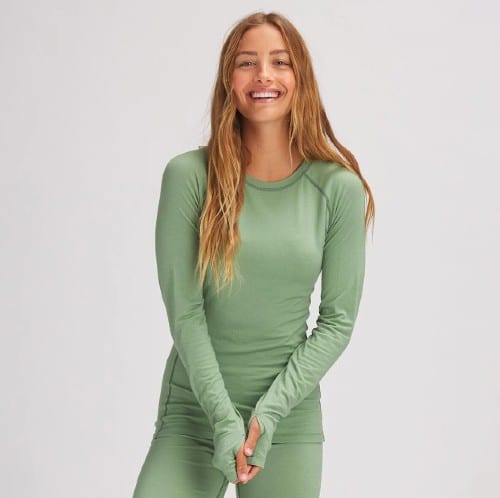 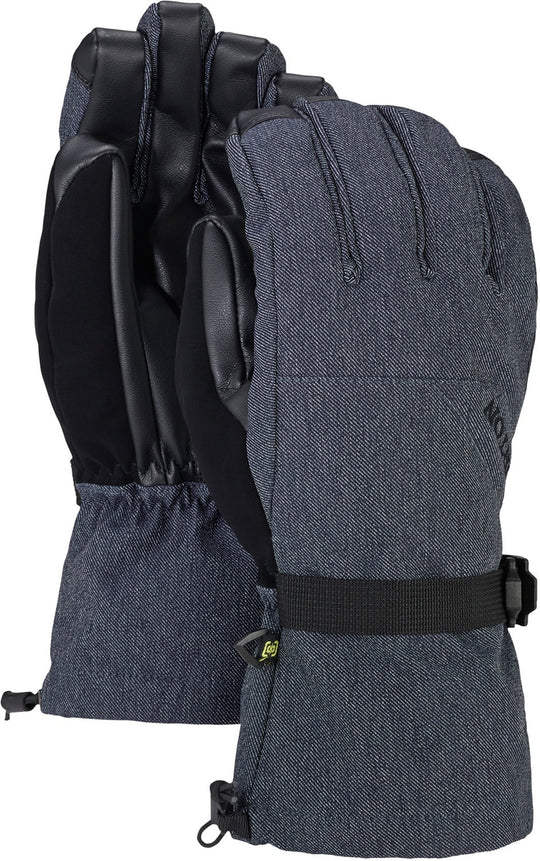