How Do Skiers Reduce Drag? 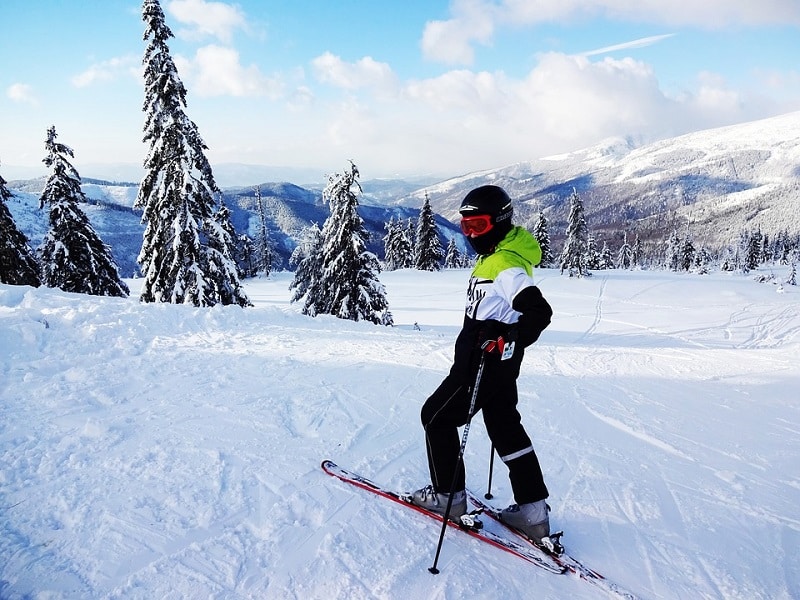 The friction between the base of the ski and the snow can be minimized by waxing skis. Skidding through turns is another form of ski friction, where the ski is used to push the snow out of the way using frictional force. A lot of ski research has been carried out using wind tunnels to minimize the effects of air resistance by making the skier and his equipment more aerodynamic.

Both amateur and professional downhill skiers experience two forces of drag when they go down a run. Firstly, they experience air resistance, which is a kind of frictional force that only occurs against the motion of an object. When you are standing still you don’t experience any air resistance however when you ski fast down a run you hear the friction of the wind buffeting in your helmet.

Reducing air resistance makes a considerable difference to your speed. Reducing your frontal area by going into a crouch or tuck position, will make a noticeable improvement to your speed when skiing.

The science of air resistance on moving bodies has been used extensively in the design of cars.

Manufacturers realized a long time ago that huge savings in fuel can be made if the air resistance of the car is reduced to a minimum. Every exterior part of a car is now designed to improve the efficiency of the flow of air over the car. This makes the car move through the air more cleanly and consequently uses less fuel to drive it forward.

The design of skiing equipment and clothing has also undergone a revolution to minimize air resistance and works on these same principles of aerodynamics.

The second force of drag is snow resistance. When you push and move downhill on skis you will create frictional force, as you push your skis against the snow. The kinetic energy created by your momentum will be converted into thermal energy.

The thermal energy in this situation is very small and is generated as your skis generate friction against the snow. Ideally, you want as little friction between the ski and the snow as possible.

Over the years skiers have realized that by regularly cleaning and waxing your skis you can considerably reduce the friction between the base of the ski and the snow thereby increasing speed. At the same time waxing also acts as a barrier, lengthening the lifetime of the skis.

Technology In Air and Snow Resistance

The reduction of air and snow resistance is accentuated in competitive skiing. The skiers have all honed their fitness and technique to such a high level the difference in their performance down the run is measured in hundredths of a second. Any improvement in air or snow resistance might just be enough to improve their run time.

Sometimes when skiing down a run you need to lose some speed to safely negotiate an obstacle or a group of skiers. The easiest way to lose this speed is to skid round in a series of turns, pushing the ski edges down into the surface and throwing snow up in the process. By taking turns in this way you are creating a frictional force between the ski and snow, pushing the snow away.

The frictional force is converted into thermal energy, which is transferred into the snow. This is an efficient way of slowing down but say you don’t want to slow down. How can you maintain speed and still steer through turns?

By making a carved turn only the edge of each ski remains in contact with the snow during the turn.

The skis don’t skid at all during a carved turn, they are locked into a continuous arc, so the movement is smooth, almost as if you are skiing around the corner on rails.

So, carving can be used as a way of smoothly negotiating runs by making controlled turns, which don’t lose much speed.

The physics of air resistance has been extensively researched in car and airplane design. The fuel efficiency savings that can be made by minimizing air resistance have made it a fundamental part of the design.

Some of the research technologies have been transferred to downhill skiing, such as the use of wind tunnels and more recently of Computational Fluid Dynamics (CFD), which is computer software, which can accurately model drag on skiers.

It was discovered that the aerodynamic drag forces on a skier are more than 80% of the total forces. With such a high percentage the importance of posture and clothing became critical, especially when speeds attained nowadays regularly exceed 90mph.

To perfect the optimum posture different angles of limbs and back are tested in either the wind tunnel or CFD modeling, to achieve the balance between the best aerodynamics and comfort for the skier.

Research has also focused on helmet design and leg fairings. Helmets have been designed with a mirror-like shiny finish and a tapered back section, which streamlines the airflow from the head smoothly onto the back. Leg fairings, made from lightweight foam, are built into the ski suit behind the calf muscle and down to the ankle.

These seemingly small alterations can help to reduce the drag by up to 38%. Without the fairing, the airflow behind the legs becomes very turbulent, which slows the skier down. 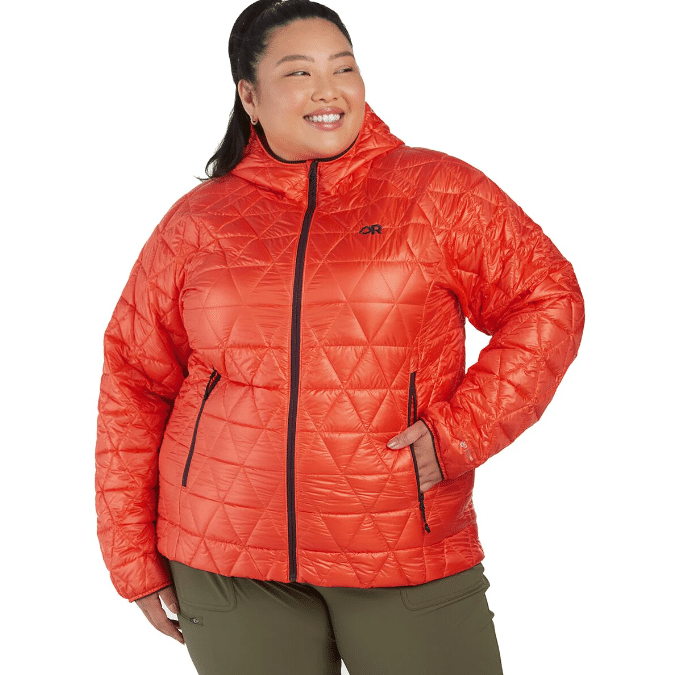 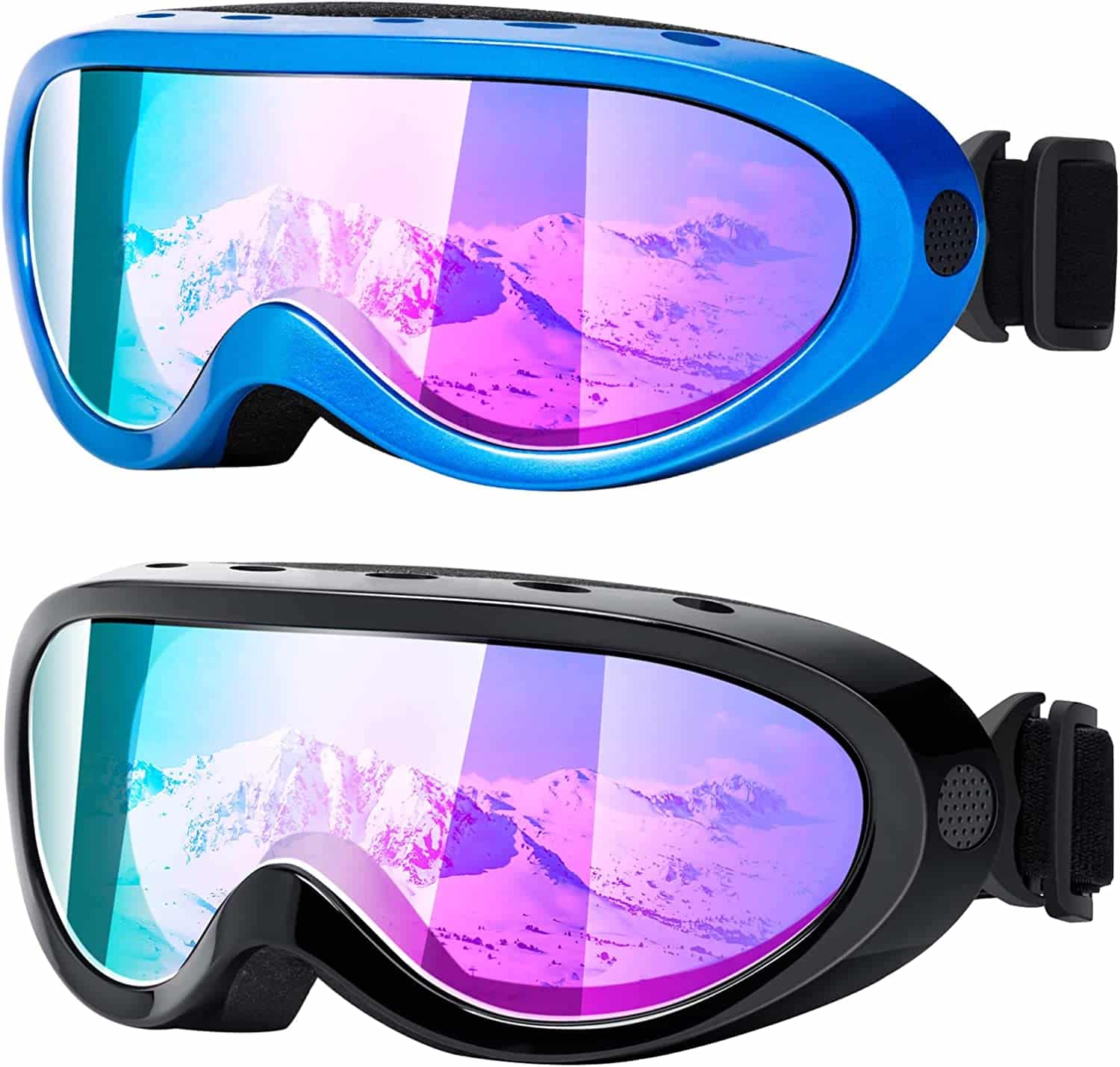 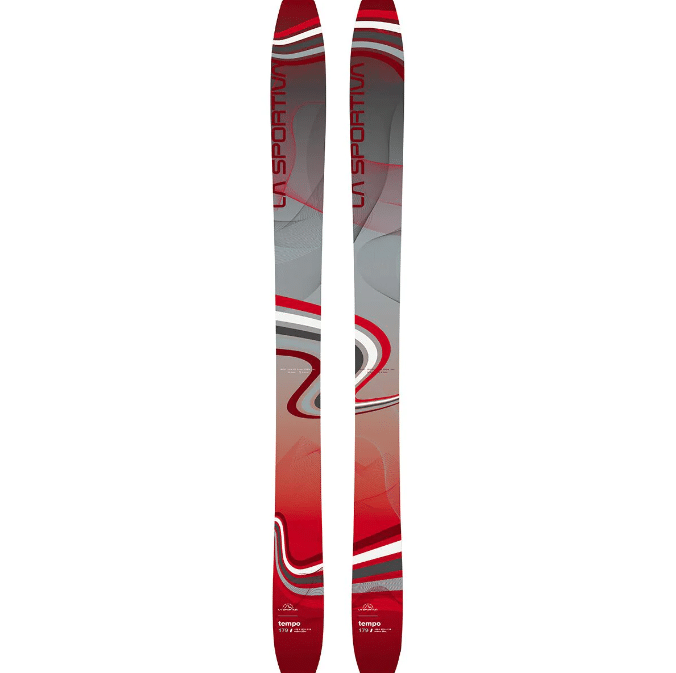