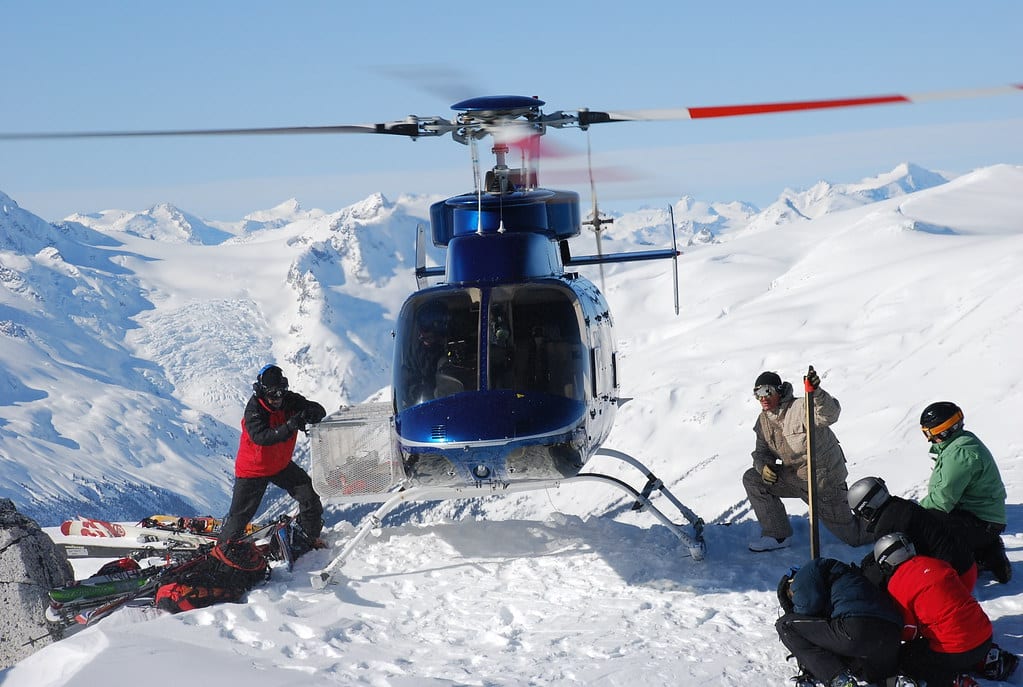 Photo by Roderick Eime licensed under CC BY-ND 2.0. NewToSki.com is reader supported. We may collect a share of sales or other compensation from the links on this page. As an Amazon Associate, we earn from qualifying purchases.

When skiing low down in a resort you will sometimes hear a helicopter in the distance, as it turns into the valley and climbs steeply up the mountainside, and disappears out of view. This will no doubt be a heli-skiing party on their way to the top of a local mountain. But what exactly are heli-skiing and heli-boarding?

Heli-skiing involves transporting a group of skiers and a mountain guide to the top of a mountain, which is ideal for backcountry skiing to the valley. Safety is a high priority where an experienced pilot and guide know how to deal with the dangers of flying and avalanches. The US and Canada are some of the most popular destinations for heli-skiing, although there are numerous countries throughout Europe where it can be practiced as well.

In April 1965 an Austrian, Hans Gmoser, was chatting with his ski guests where they were staying in the Columbia Mountains in British Columbia.

His guests suggested the idea of using a helicopter to gain access to some of the local, higher peaks, which weren’t accessible by lift or foot. He saw the potential, and he was the first person to initiate the first heli-skiing trips in the world.

Heli-skiing is now available throughout many countries and although it’s a sport for the well-heeled its popularity has spread far and wide. The virgin snow, freedom, and wilderness heli-skiers experiences are powerful motivator that keeps them coming back time and time again.

How Does Heli-skiing Work?

The easy accessibility by helicopter means heli-skiers don’t have to be supremely fit, as they would have to be if they hiked to the top of the same mountains. Similarly, skiing in the backcountry from a heli-ski drop-off lasts a short time, whereas climbing the same mountain on foot would take several hours.

Skiers are picked up from the helipad and quickly taken to the top of the mountain. The helicopter may land but if this isn’t practical it will hover very close to the snow so passengers can easily step out.

Tales of having to leap out of moving helicopters are still common, but in reality, these stories are more from the world of James Bond than heli-skiing.

Once on the mountain, the ski guide will organize the group to get ready, while the helicopter flies off for its next rendezvous. Skiers are always surprised by the change from the noise of thundering helicopter blades to the absolute quiet of the mountain top.

What sort of Helicopters are used for Heli-skiing?

Helicopters for heli-skiing are small and single-engined, with a capacity for 4 to 5 skiers. The French manufactured Eurocopter AS350 B2 and B3 ‘Squirrel’ are most frequently used in Europe and in North America the same Eurocopter AS350 B2 is rebranded as the A-Star.

Maintaining helicopters is particularly expensive with frequent servicing and thorough daily checks the costs soon mount up. Fuel adds further cost, with even a small helicopter using 6-16 gallons of aviation kerosene per hour.

See Also:  Should I Rent or Buy Ski Clothing? (When Does It Pay To Buy Your Own)

Heli-skiing pilots will be expected to come from a lengthy background of flying in mountainous areas and in challenging winter weather. Conditions can change rapidly so the experience of flying in reduced visibility and blowing snow is vital.

Landing passengers on the mountain can be straightforward but extreme precision and the nerve are required to hover against a windy, snow ridge to offload passengers. Heli-skiing pilots routinely earn more than $100k pa.

What Experience do you need for Heli-Skiing?

By its nature heli-skiing lands you in wild terrain at an altitude, so, at least, you will need good experience of groomed runs in resorts, as well as plenty of experience of backcountry skiing to cope with the conditions.

That said you don’t have to be an expert and your mountain guide should be able to adjust your route according to the skill set of the group. Having started a fitness program well before your trip is also going to make things a lot easier.

What do I need to bring?

For heli-skiing, you need to bring your own ski boots and skis. Depending on where you heli-ski your heli-skiing company may provide extra-wide powder skis and poles so you can make the best use of the snow.

Skiing on powder from altitude involves a higher risk of avalanche. So, depending on your location, your company should provide you with avalanche training, avalanche transceivers, poles, shovels, and even airbags, to reduce the risk of your descent.

The avalanche transceiver is a small radio transmitter, which you carry during your descent.

This emits a constant signal so that if you are caught in an avalanche and buried, others in your group can home in on your signal to find out where you are buried in the snow. The extendable poles are pushed into the snow to find your exact whereabouts and the shovels used to dig you out.

As technology has advanced, skiers are often now wearing ABS airbags as well. If a skier is caught in an avalanche, he can activate the airbag, which inflates in much the same way as a car airbag. When the snow in the avalanche is moving it has the properties of a liquid and consequently, the airbag tends to float to the top of the avalanche surface, where it is much easier to locate the person.

How do I know the snow will be good?

As with a lot of things connected to skiing, there are no guarantees. However, in wider Europe, there are plenty of countries which offer heli-skiing experiences, where the chance of good powder is much more likely. These include:

While on the West Coast of the United States and Canada the powder surety is much better, with British Columbia and Colorado usually offering great conditions from December through to April. These are popular heli-skiing destinations:

How Much Does Heli-Skiing Cost?

It’s not surprising that with the cost of running a helicopter, employing an experienced helicopter pilot and mountain guide that heli-skiing doesn’t come cheap. However, in some US resorts, taster packages start at about $815 per person per day. In Europe, some of the cheapest heli-skiing can be found in the Val d’Aran in the Pyrenees, Spain. 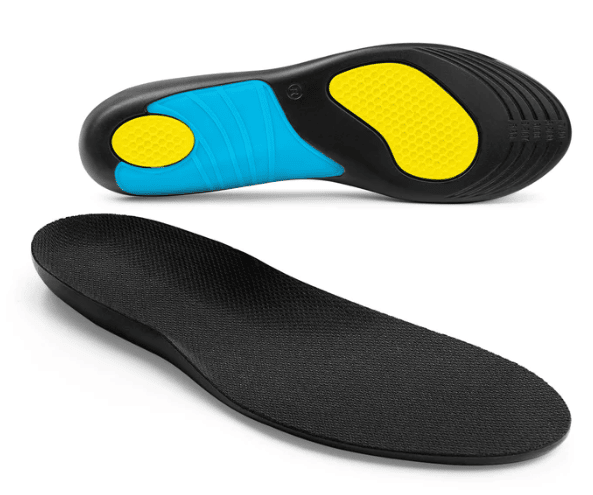 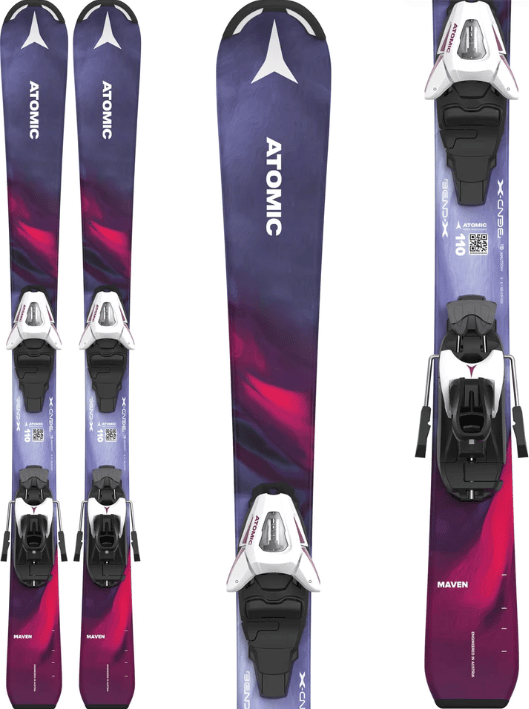