Has Anyone Ever Been Stuck On A Ski Lift Overnight? 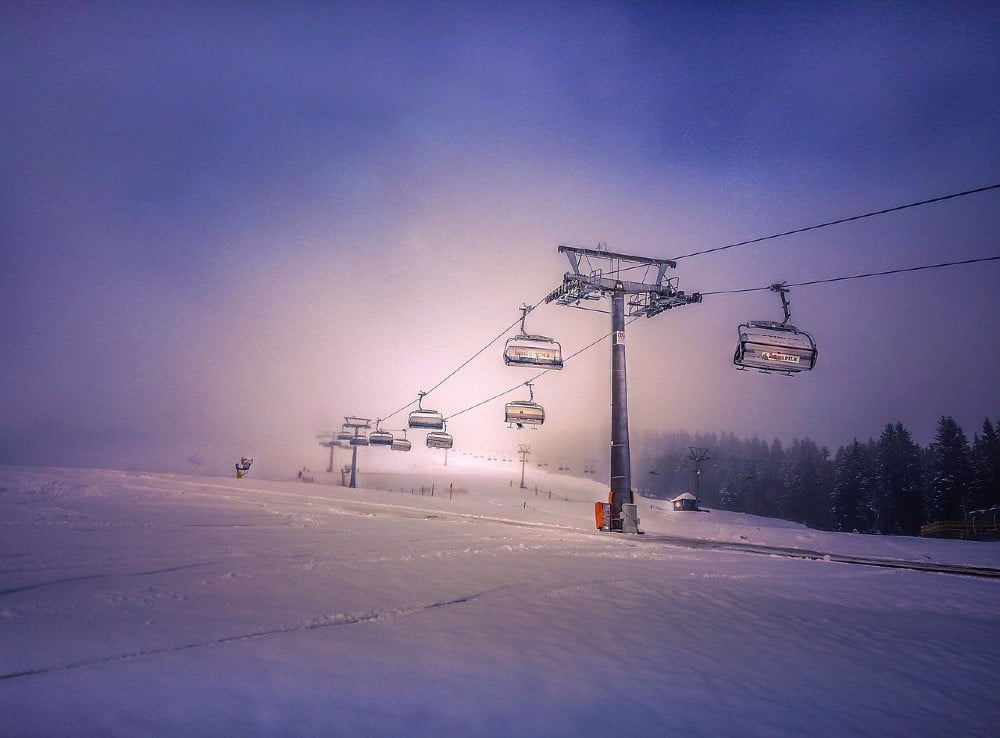 Stuck on a chairlift as night falls, temperatures start to drop, phone’s dead. It sounds like a plot of a movie, and in fact, it is the plot of the 2010 movie Frozen, but for a few people this has been a reality.

There are a handful of reported incidents of skiers being left on a chairlift as the resort closes for the day. Thankfully, this is very uncommon, and everyone in all known cases was rescued and taken off the mountain. Don’t let this put you off skiing! It’s a once-in-a-blue-moon type of scenario.

One of the most well-known cases, and perhaps outdoing the plot of the film Frozen, involves a German snowboarder who was stuck on a lift in 2010. As the resort shut down for the night, the ski patrol didn’t spot the lone rider on the chairlift.

Suspended 30ft above the ground and with temperatures reaching minus 18C (-0.4f) in the Austrian resort of Hochzillertal, he found €120 of notes in his wallet. Using military techniques that he’d learned previously, he began burning the money note by note to form a sort of beacon. As he was burning his last €20 note, he was spotted and helped off the chairlift.

Josh Elliot, who was 14 at the time, was finishing his day at Sugar Mountain Resort, in 2016 when he became stranded on a ski lift. After hours in the sub-zero temperatures, with a 30-foot drop below him, he decided to jump off the chairlift.

Falling unconscious when he hit the ground and sustaining a broken ankle and arm, he came to and managed to get himself to safety. As you can imagine, Josh and his family ended up suing the North Carolina ski resort.

See Also:  What is the Difference Between 'Ski' and 'Skiing'?

It must be noted that getting left on a chairlift after hours is a very rare occurrence and shouldn’t be a reason to worry when heading to the mountains. Every resort has a protocol in which the ski area is checked by ski patrol during and after closing.

In the case of Josh Elliot and the German snowboarder, a member of the ski patrol screwed up and ski resorts will do anything they can to avoid these situations.

What To Do If You Get Stuck On A Chairlift?

These instances are not common, it’s likely that you’ll be on a chairlift during the day that will stop for a few minutes because someone tripped while dismounting or for technical issues. But don’t expect to need your survival instincts to kick in.

The best thing you can do is to remain relaxed, this allows for logical decision-making to take place.

Whether you’re stuck on a chairlift at night or during the day, don’t jump. You may be looking at the ground below thinking that it’s achievable, but it’s always higher than you think. The risk of injury is very high.

There will usually be the ski patrol phone number on your lift ticket, and if not, make a note of it before heading out skiing for the day. This could come in handy if you’re stuck, and also if you get injured or see someone else get hurt.

5. Look out for Snowcats

Keep an eye out for the huge vehicles that roam the mountains at night, grooming the pistes. They’re operated by people and they’re trained to be vigilant and look out for anyone that may be left on the mountain. 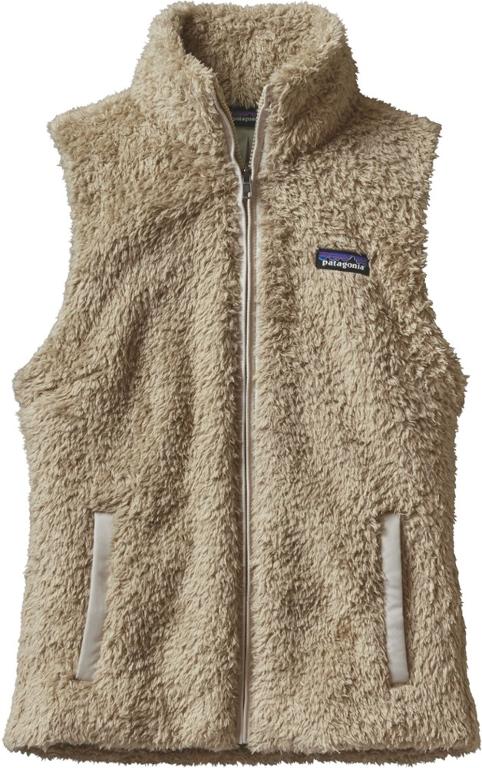 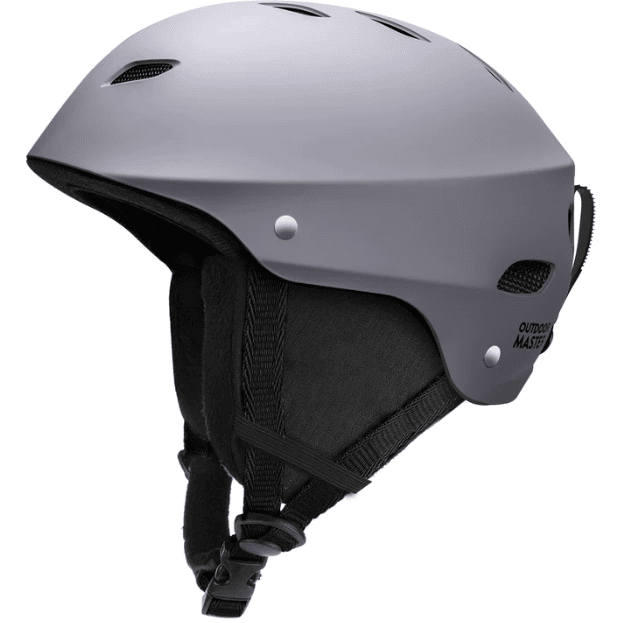