What is the Difference Between ‘Ski’ and ‘Skiing’? 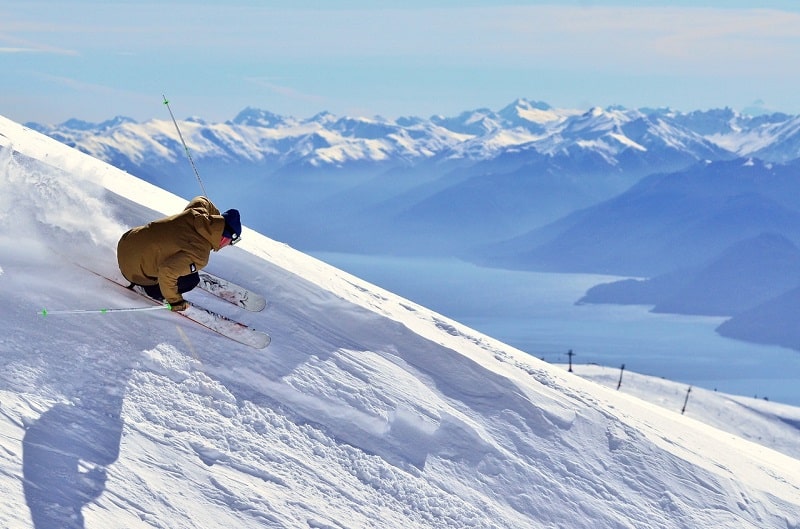 Ever wondered what these two similar words mean? Are they the same or do they have different meanings?

A ski is a noun with the definition of one of a pair of long, slender runners made of wood, plastic, or metal used in gliding over snow. While skiing is the present participle of the verb ‘to ski’. Skiing is the activity of putting on a pair of skiers and skiing downhill over the snow.

Ski – a ski is a device, normally used in pairs, which are connected by ski boots to the skier’s feet.

Dictionary definition: one of a pair of long, slender runners made of wood, plastic, or metal used in gliding over snow. By pushing off over snow the ski glides over the snow surface creating forward motion. Grammatically a ski is a noun. Derivation: The word ski comes from the Old Norse word skíð, which meant ‘stick of wood’. The word slowly turned into ‘ski’ in modern Norwegian at the end of 19th century. English, French, and German languages then adopted the word but with different pronunciations.

Skis is plural for ski – meaning one or more skis – (such as a pair) or the act of skiing.

Skiing – skiing is the activity of putting on a pair of skis and skiing downhill over the snow. Dictionary definition: the act or sport of gliding on skis. Grammatically skiing is the present participle of the verb to ski.

See also  How Much Does it Cost to Ski? (COMPLETE breakdown)

What is the Origin of the Word Ski?

Ski is originally a Norwegian word that has become a part of the English language over time.