Can You Jump Off a Ski Lift? What Happens If It Breaks Down 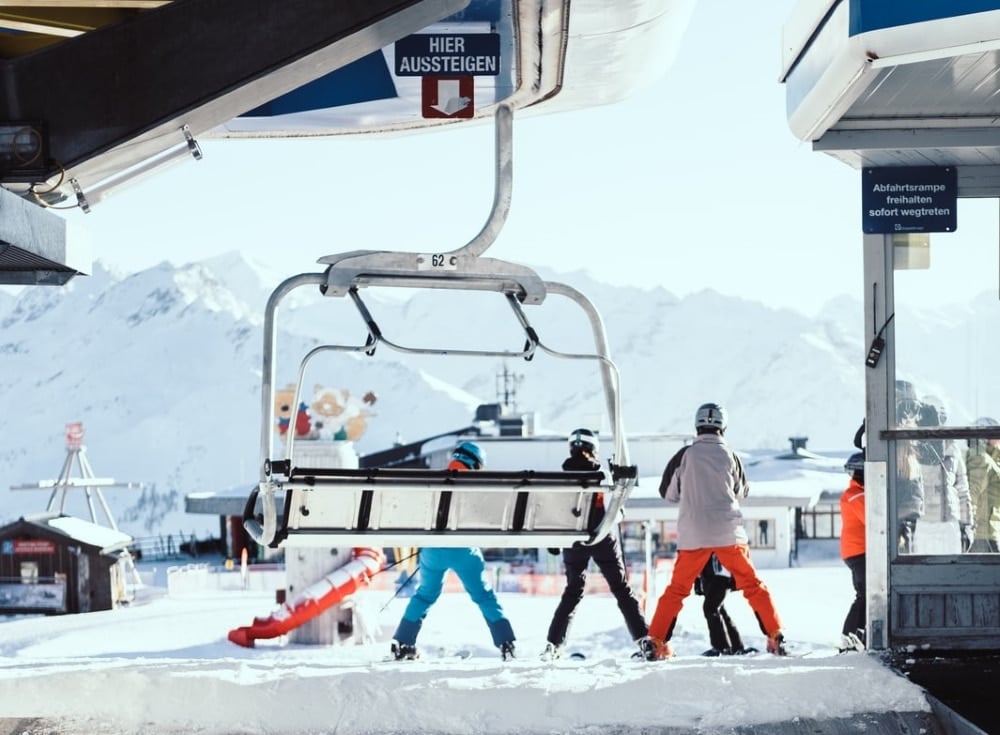 If you’ve ever skied or snowboarded before, it’s likely that you’ve at least briefly entertained the notion of jumping off of the ski lift.

Jumping off a ski lift is very dangerous, as they’re often higher than people expect. Plus, the snow under them is usually solidly packed, which would make for a harsh fall if you were to make the leap. People who have accidentally fallen from lifts tend to end up hurt.

How High Is a Ski Lift Off The Ground?

Though the answer may vary, in general, ski lift towers are 30+ feet (9m+) off of the ground. Many people don’t realize that it’s actually this high. As you can imagine, that would be quite the significant way to fall if you were to jump off.

Unless there has been recent snowfall and the powder is fresh, the snow tends to be fairly hard-packed under the lifts. Some ski lifts may be even higher than the average, such as the Imperial Express SuperChair in Breckenridge, Colorado.

This ski lift has a total elevation of 12,840 feet, making it the highest in the northern hemisphere. Skiers and snowboarders alike should never consider hopping from this lift, as you’re nearly certain to suffer from serious injuries.

There have been a handful of accidental fatalities over the years that involved ski lifts, usually with the athlete falling from one. This is an uncommon occurrence, but it’s even more proof that you should never willingly jump from a lift.

Is It Dangerous To Jump Off a Ski Lift?

In an extreme circumstance back in 2016, a 14-year-old boy had to make the tough decision to jump from a lift after he was left stranded after dusk. In an effort to avoid freezing to death, he jumped down 30 feet and suffered a shattered ankle and broken arm.

Of course, this is not a typical situation and in the case of life or death, jumping may seem like the solution. However, it shows again the serious injuries that can follow a fall from that height.

In the height of a panic over a ski lift being stalled, skiers or snowboards may try to jump and this is the last thing that you want to do. Often, the weather conditions aren’t dire enough to require such a brash and reckless action.

In general, ski lifts aren’t particularly dangerous. In fact, you’re more likely to die on an elevator or in a car than you are on a ski lift. This doesn’t mean that you shouldn’t be taking precautions and safety measures, however.

Should You Jump If The Ski Lift Breaks Down?

In the rare instances in which the lift breaks down, it may seem tempting to jump off instead of waiting for things to restart. However, this is never the recommendation, and you should sit tight and wait for ski patrol to get to the scene.

See Also:  Is it Safe to Ski Alone? Solo Skiing

In the event of a breakdown, ski resorts have an array of contingencies to account for the malfunction. For power outages, there is often a backup generator of some type to get things up and running once again.

For more significant mechanical issues, there are occasions when skiers get stuck on an unmoving lift for hours. However, there should be consistent communication between passengers and ski patrol, and emergency personnel.

If conditions are deemed to be too dangerous for ski lift passengers to wait until mechanical help arrives, rescue operations will be underway to get people off the lift safely and efficiently. Ski patrol will work the lift section by section, calming people down along the way and encouraging everybody to refrain from a jump attempt.

In these instances, an entire lift should be cleared in under two hours. Some patience may be required but at least the rescue will be active and if you’re unlucky enough to be the last lift that gets helped, you’ll be able to have a great story to tell your friends back at home.

How to Safely Ride a Ski Lift to Avoid Accidental Falls

Once you’re properly strapped into the chairlift, you should avoid any unnecessary bouncing or sudden movements as this can jostle the entire mechanism. Instead, sit facing forward and stay relatively still for everyone’s comfort and safety.

If the lift comes to a stop or slows down, avoid turning around and trying to determine the cause of the issue for yourself. Stay seated and wait patiently for the lift to start back up again or for the ski patrol to announce the problem.

Don’t sit towards one side if you’re riding alone, this can imbalance the lift. Sit towards the middle if you’re not sharing the bench with anyone else.

Once you’re nearing your destination, don’t try to lift the safety bar too soon. This action combined with leaning forward could potentially result in a fall. Wait until it’s time to get off and then do so quickly and safely.

If you’re riding with children, talk to them about chairlift safety beforehand so that they know what to expect. Kiddos are especially notorious for moving around and may not understand the importance of staying seated and relaxed while riding on the ski lift.

If you’ve ever considered the possibility of jumping off of a moving or broken-down ski lift, reconsider this thought and sit tight until you reach your destination. Jumping from a ski lift can lead to serious injuries and even potentially a fatality.

Ski lifts are high off of the ground, though the snow may look closer than it actually is. Nobody wants to land on a packed section of snow. You very well may end your ski vacation if you shatter a bone or break an arm, so avoid the thought of simply hopping off midway on the line. 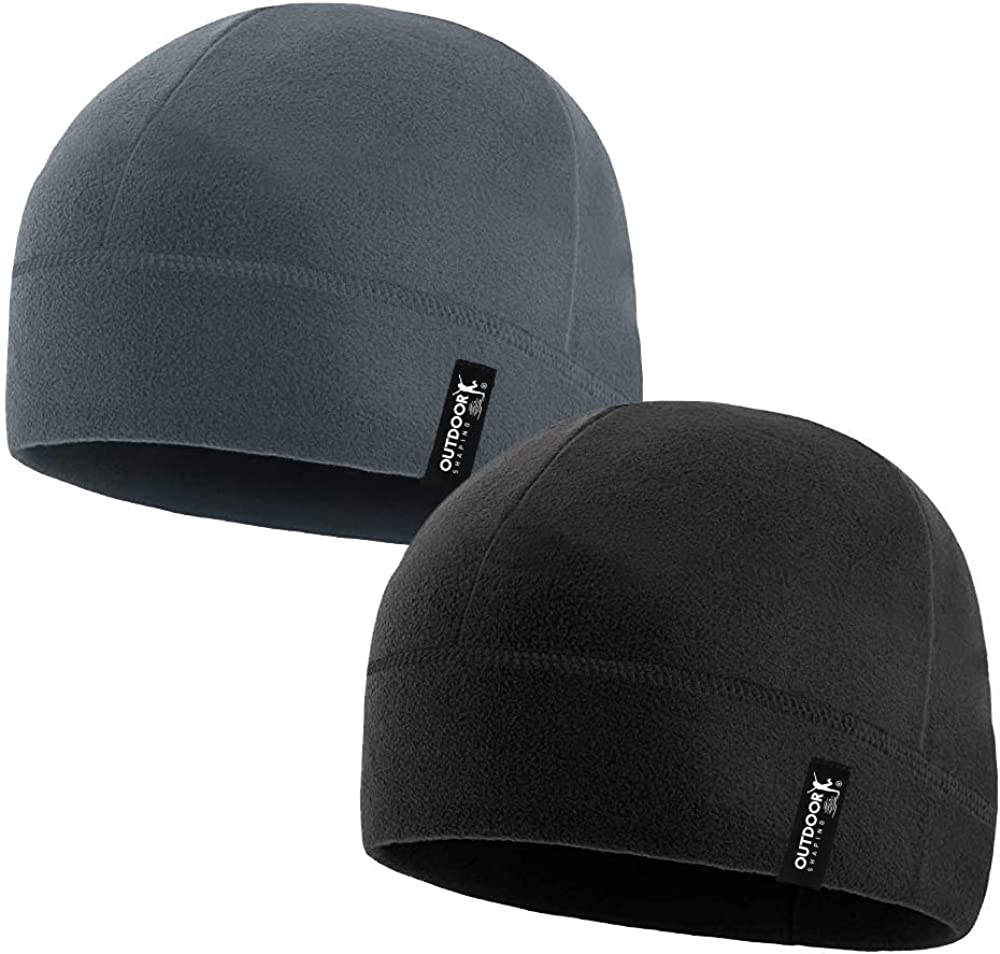 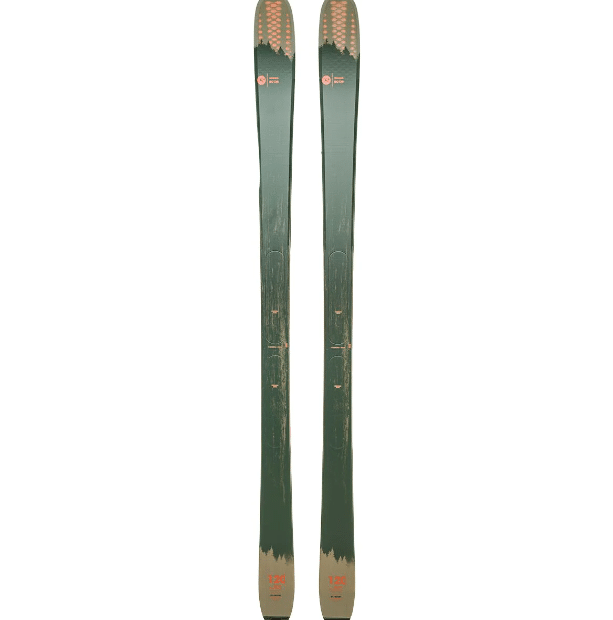