Can Snowboarders be Ski Patrol? 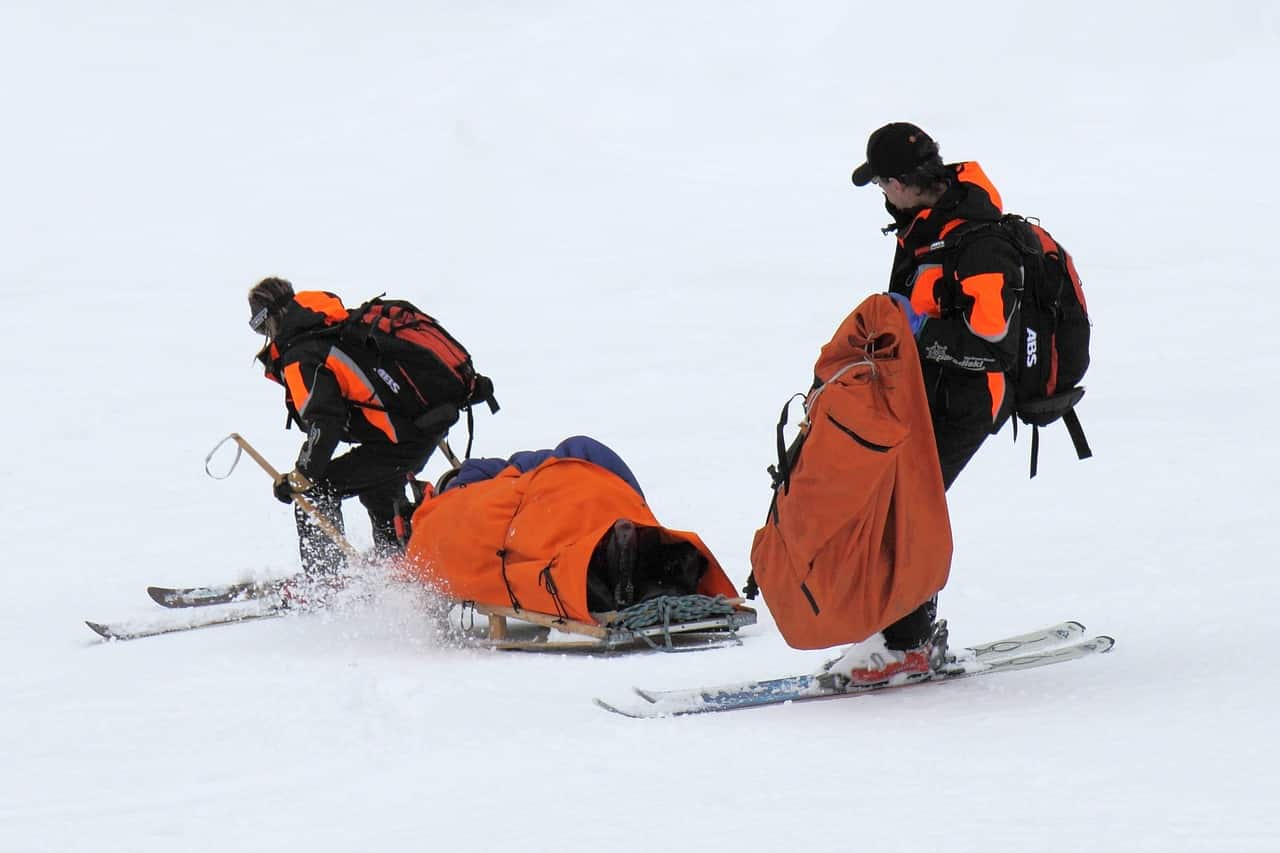 Snowboarders can be ski patrols at many mountains. However, many other resorts still don’t allow snowboarders on their ski patrol, which is why you might not see them as often. What is the basis for this decision? To answer that question, we need to understand what is involved as a ski patroller and what the necessary requirements are to join.

Ski patrol plays a critical role in the safety of skiers and snowboarders on the mountain. While we think of them primarily as rescuers of the injured and lost, much more goes into the daily routine of a ski patroller. Here are just a few examples:

Ski patrol has a crucial role in keeping ski resorts running smoothly and safely for employees and guests alike.

Why Some Mountains Don’t Allow Snowboarders

If you’re a snowboarder, you most likely agree that all of the above tasks can be completed just as well whether you’re on a board or skis. Generally speaking, this is true, and your form of transportation shouldn’t necessarily determine how well you can carry out these responsibilities. So why do so many ski hills not allow snowboarders to be ski patrol?

Much of the reason has to do with the stereotypical bubble into which snowboarders are put. As snowboarding began to gain popularity, many labeled it as a “rebel sport” and felt that many snowboarders ignored ski etiquette.

Of course, snowboarding doesn’t, by any means, imply that you are a rude or dangerous person. However, this stereotype is still felt at many resorts. There are even three major ski resorts in the United States that still don’t allow snowboarders on the mountain at all.

Apart from biased views still held by a handful of people, there are a few practical arguments regarding the dangers of snowboarding patrollers that merit our attention.

For example, one common ski patrol task involves avalanche control. It is expected that ski patrol has to move uphill in these scenarios requiring snowboarders to remove their boards and maybe even replace them with snowshoes. Skiers, on the other hand, would be able to achieve the same task by merely attaching climbing skins to their skis.

Another risk involved with avalanche control is that ski patrol often can get caught up in small avalanches as they are trying to loose the snow. If you are wearing skis when this happens, most likely, the bindings will release your boots, and you’ll be able to fight your way out. Unfortunately, with snowboards, the bindings don’t have an emergency release mechanism, and the snowboard would act like an anchor pulling the riding under the snow.

Thankfully, these problems are far, and few between as avalanche control is only one small aspect of being a ski patroller. Some ski resorts allow snowboard ski patrollers but restrict them from performing tasks that could be more dangerous on a snowboard such as those involving avalanches.

See also  How Do You Find The Centre Line Of A Ski to Mount Bindings?

Snowboarding even has some advantages to skiing when it comes to patrolling a ski area. Many feel that pulling a toboggan is easier on a snowboard than on skis because the position is more natural. However, that is only true as long as you are traveling downhill. However, if it has to be pulled on flat ground, it requires that the rider remove one foot from his board and skate to continue forward.

Another way snowboarding has the advantage when patrolling is that snowboard boots are more comfortable to walk in than ski boots. So if a patient is in a hard-to-reach area, removing your board and walking to the victim saves a lot of time and frustration.

Requirements to Be Ski Patrol

To become a ski patroller, there are several requirements and qualifications participants have to meet before being accepted. Because ski patrol members could be involved in possible life-threatening situations, it is understandable that they are trained to the appropriate degree to handle potentially dangerous circumstances. Some of these qualifications include:

See also  How Do You Land Ski Jumps?

The same set of skills and training are necessary for ski patrol for skiers as well as snowboarders. If you need help on the mountain, are you going to care about how your rescuer got there? You’re just happy to be saved.

As you can see, skis and snowboards each have their advantages and disadvantages. Ultimately, however, if a snowboarder can meet all these requirements and perform the tasks needed to keep the resort running smoothly and keep guests safe, there is no reason why he or she can’t be part of the ski patrol team.