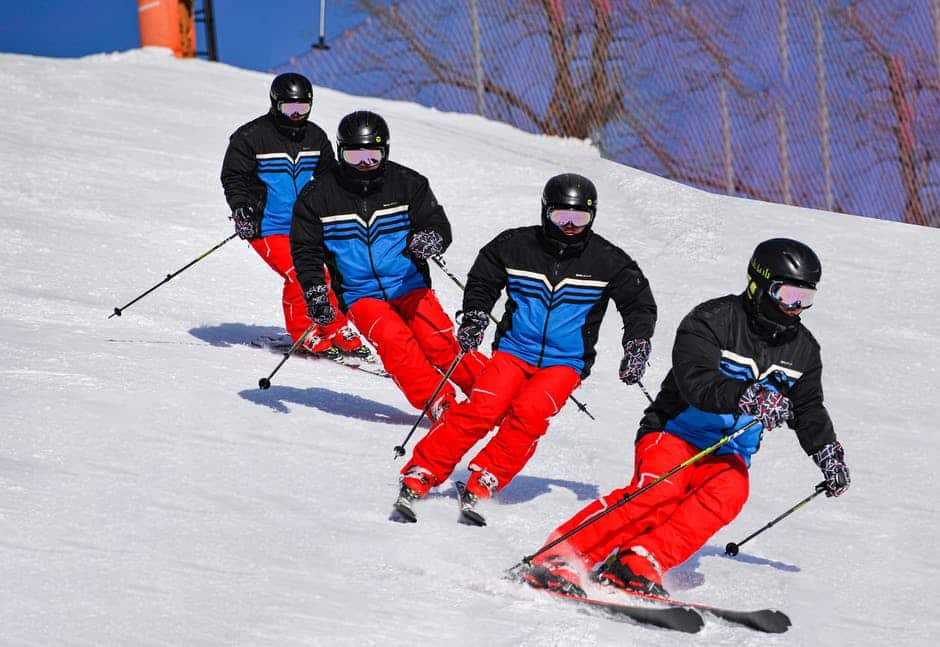 If you’ve ever watched a ski race or paid attention peering down from the lift, you’ve certainly seen skiers with their legs thrown out to the side and their hips kissing the hill. This is an advanced technique called carving.

Carving is difficult to do correctly and can take a lot of time to learn, but it’s one of the most valuable techniques to know. Skiers carve because it makes them move faster, it helps create rhythm, offers increased stability on ice, and it’s most importantly, it’s fun.

But first, let’s talk about what exactly carving is. It isn’t just for looks (even though it does look really cool).

If you look at a pair of skis locked together, you’ll notice that on most skis, there’s a gap between the skis beneath the binding. This arch is called the camber, and it makes it easier for skiers to carve.

The opposite of camber is a rocker, which is more popular for powder and backcountry skis, but that’s a conversation for another day. You can learn more about camber and rocker here.

The Disruption 76 is the ski that will take you everywhere with confidence. The nimble and forgiving design featuring our Catch Free Rocker profile will keep you smiling all day long as you continue to develop your skills and push your limits as a skier.

When a skier locks in, that camber flattens out, and the ski changes shape into a subtle parabola. When a skier shifts their weight onto the edges of that parabola, the ski can cut into groomed snow or hard pack.

The forces from this interaction create a massive amount of pressure and shoot the skier around along the path of that arc. Cool, huh? Skis also come with a sidecut radius (you can usually find this number near the length and width of the ski on the top sheet). This number will give you a general idea of the natural turn size of the ski.

However, it’s always possible to change by exerting more or less force upon the ski. Exerting more force leads to a shorter turn, and less force makes for a wider turn.

Why do Skiers do Carve?

Because the edge of the ski is mostly in contact with the snow, carving allows skiers to go much faster than if they were doing a classic parallel turn, where every direction change functions as a brake.

Rather than braking in the turn, carving increases g-force with every turn. This increase in g-force means that skiers move faster (this is why racers are always seen in a deep carve) and it also means it feels great underfoot.

Racers wouldn’t exclusively use carved turns if they weren’t the fastest turn available to them. You can go nearly as fast (sometimes faster) using a carved turn as straight-lining down the mountain.

Properly executed, back-to-back carved turns make distinct S-shaped patterns in the snow. Each turn makes a perfect C-shaped parabola, so as the skier moves down the hill, their tracks look similar to half of a DNA strand.

You can practice your rhythm with these. If you see a perfect track, try and move opposite of it to complete the DNA strand.

This is a way of practicing timing more commonly called ‘Figure Eights.’ You can do this either with a stranger’s track left in the snow, or you can ski behind a friend that carves well.

You can do this drill carving on a hard pack, but it’s transferable to practicing your powder turns. Throw in a headphone and salsa your way down the mountain.

This doesn’t just leave cool patterns all the way down the hill. Rhythm is an essential (although sometimes overlooked) element of skiing at an advanced level.

It’s what makes people liken skiers to dancers (and no, we aren’t talking about ski ballet). Good rhythm helps skiers complete their turns and keeps their center of gravity moving down the hill.

See Also:  Skiing Without Socks or Pants: Should You or Shouldn't You?

Carving is hands down, the best way to make your way down an icy slope. There’s a reason racers do it. It isn’t only fast, but it offers much more stability than skidding down the slope. The edge of the ski is sharp enough to bite into the ice.

When making parallel turns on ice, it’s easy to waste the whole run sliding. Unless you’re looking at a truly impenetrable sheet of ice, the carving is the best way to handle hardpack.

Just make sure to watch your speed. Because your stability increases, and there is so much less friction in a carved turn than in a parallel one, it’s easy to get going really quickly.

But, like with all things skiing, the most important reason why skiers carve is that it’s fun. Once you know how to carve, it can be the most thrilling way down the mountain (not the mention the fastest).

Sometimes, when looking at those perfect ’S’ turns, you will notice that there are little gaps between each turn. This is due to a ‘pop’ at the end of the turn, where the skier exerts so much force that the ski bounces back, sending them into the air, and they land back on the opposite edge.

There’s a lot to be said for going fast, but there’s nothing fun about being totally out of control. That’s why carving is so great. You can go faster than anyone else on the hill, enjoy the wind in your face, and still be totally safe.

Carving means going fast, maintaining control, and even turning the ski into your own mini jump that you can bring with you anywhere. If that’s not fun, I don’t know what is.

How to Carve on Skis

Now that you know what carving is and why people do it, how do you do it? It’s not quite as simple as putting your skis on their sides, but with a little work, you’re bound to be laying down your railroad tracks in no time.

The trick to learning how to carve properly is to take it slow. Often, skiers feel like they’re carving, when in reality they’re just doing parallel turns quickly on steeper terrain.

To start, find yourself a flat spot and tip your skis onto the side. Push yourself forward with your poles, and look behind you.

Did you leave two pencil-thin tracks? If not, keep trying. Do this in both directions.  Remember to put your weight on the outside ski, but remember to tip the inside ski as well. If you don’t you’ll end up with the dreaded A-Frame.

Once you’ve got this down, try the same thing, but instead of pushing yourself across the hill, point your skis downhill to gain some speed, and then tilt.

While it will be tempting to try and link these turns together immediately, be patient and go one direction at a time. Only once you’ve made perfect track behind you on both sides should you try and link them together.

Now that you’ve linked turns on flat terrain, you can start to increase your speed and the difficulty of the terrain. Just remember to keep your weight forward, put pressure on that outside ski, and let her rip.

Everyone learns differently, and this is only one way to start carving. There are plenty of guides online, but if you really want some personalized advice, don’t be afraid to check out a ski school.

The instructors will be able to give you completely personalized advice and keep you from making small mistakes that might keep you from executing your turns properly in the future.

There you have it. What is carving, why do we do it, and how do get started. Be patient, have fun, and you’ll be cutting your own tracks into the snow in no time. 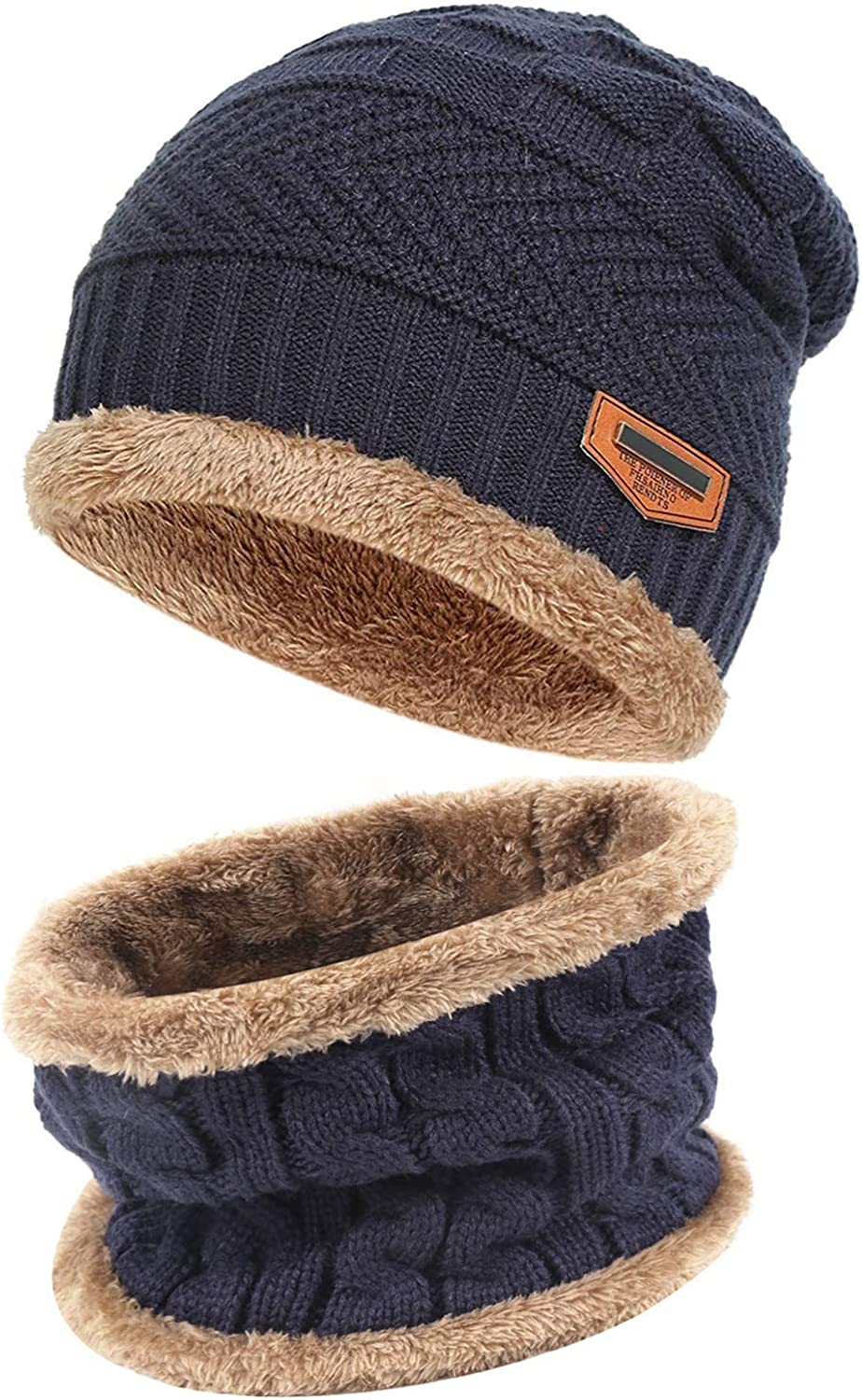 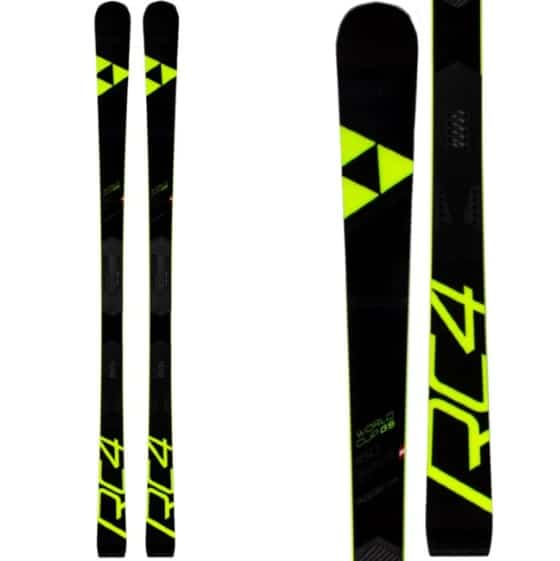 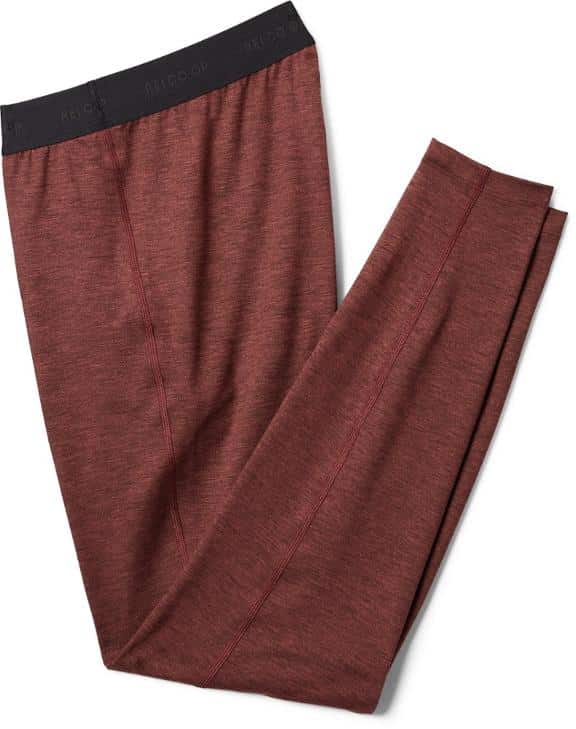