Is There A Designated Right And Left Ski? (Leg Specific or Rotate?) 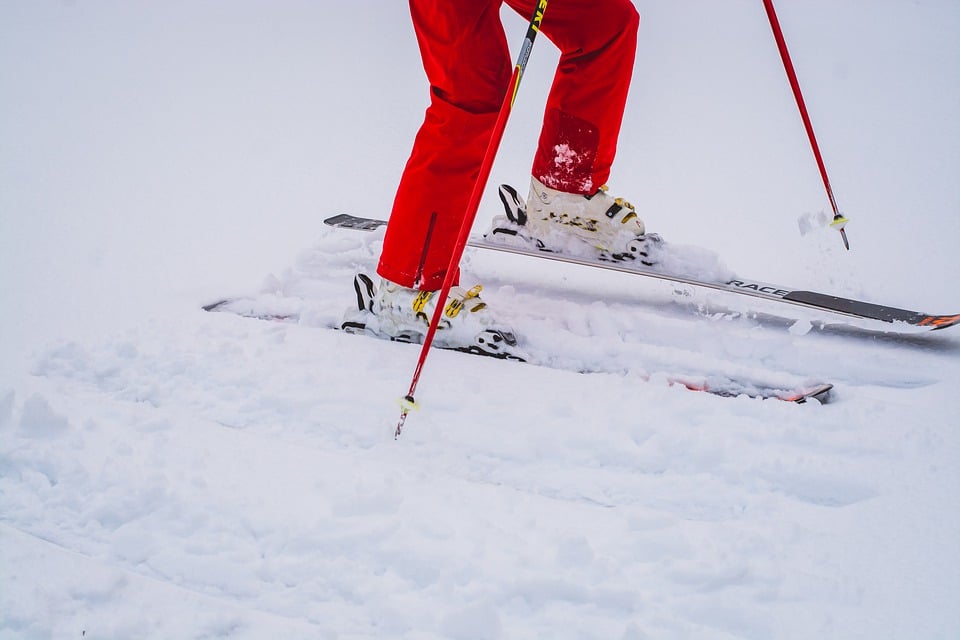 With so many different types, shapes, and dimensions of skis on the market, it can be daunting when attempting to choose the right pair of skis for yourself.  While working in the ski industry I have seen many people ask themselves, is there such a thing as a left and right ski?

The answer is yes, but only sometimes.  Most skis in production don’t require that a certain ski goes on a specific foot, however, there are plenty of exceptions to this that will require specific boots and bindings to fit.

What Types Of Skis Have A Specific Left And Right?

The majority of skis that you will find for sale or rent don’t require the skier to wear each ski on a specific side.  This is true for alpine, alpine touring, telemark, and cross country skis.

The skis that do, however, are generally more specialized for advanced types of skiing.  This is common in slalom skis with modified tips designed to not hook gates while flying down the mountain during a race.

Another type of ski that has started to make a comeback in recent years is known as an asymmetrical ski, which is constructed with uneven dimensions to improve performance in changing conditions.

The Freeride series features Hybrid Flight Core consisting of poplar and paulownia wood, making the collection lighter and more poppy – allowing you to effortlessly play all over the mountain.

Why Create An Asymmetrical Ski?

The birth of asymmetrical skis came after the switch from shaped to parabolic skis.  Up until this point skis had largely been produced to perform optimally when skiing on-piste or groomed runs.

Research and development teams at ski manufacturing companies began to develop skis that would excel in freestyle and backcountry situations where the snow conditions tend to be far more variable than your average resort run.

This feature was invented to address changing snow conditions where quick and unpredictable turns are necessary.  This is done by making the inside edges of the ski longer than its outside edges.  This gives the downhill ski the ability to distribute the extra force being exerted on itself, thus holding an edge better.

See Also:  How To Properly Wear Ski & Snow Pants With Boots? (Over or Under)

The difference in tip width versus tail width will be less on the inside edge of the ski, compared to the outside edge.  This allows for easier turning because your uphill ski will have more of a taper between the tip and tail, reducing the likelihood of catching an edge when initiating a turn.

Do All Boots Fit All Skis?

Not all boots are going to work on all skis.  Generally speaking, the type of binding is going to determine what types of boots will fit in it, not necessarily the type of ski.

As a rule of thumb, alpine boots will fit most alpine bindings, and the same can be said for alpine touring, cross country, and telemark setups.  That being said, there are some deviations to this rule that you should learn about to ensure the proper function of your ski’s safety features.

The key factor that will determine a boot’s compatibility is its sole type.  Simply put, a boot’s sole type must match the type of binding it is going to be used with.  There are variations within each category, but there are the 3 major industry standards when it comes to boot type.

Not sure what type of soles you have? Look on the boot for the letters ISO, which will be followed by a series of numbers that designate the type of sole.

Most older ski boots fall under this category, though they are starting to be phased out because new sole types, like GripWalk, provide more traction when walking on wet surfaces.

Alpine boots generally have flat surfaces on the toe and heel of the boot.  They will work in just about any alpine binding, as well as some alpine touring bindings.

This boot is a great option for hard booting split boarders looking to bag more peaks.

Alpine touring boots differ from alpine boots in that they have rockered soles and fit special bindings that utilize pin inserts or that have an adjustable toe height.  Rockered soles will not work in a standard alpine binding, because the shape of the sole will cause them to release prematurely.

To add to the confusion, there are multiple types of alpine touring bindings that require specific touring boots known as tech/pin bindings and rail bindings.  Some boots can fit both specifications and others can only be used in tech bindings, so remember to check the ISO designation of the boot.

Cross country ski boots are specific to cross country skis.  Generally, they are much softer and more flexible than downhill ski boots to allow for comfort and range of motion during long flat tours.

Remains rigid in ski mode for maximum downhill performance and adds comfort and mobility when in hike mode.

Telemark boots will work with specialized telemark bindings and some alpine touring bindings as well.  Just like other styles of boots, check the ISO designation to ensure it is compatible with your ski and binding.

Swapping your skis between feet is advantageous because it evens out the wear on the ski’s base, ultimately increasing the time in between tunes and prolonging the life of your equipment.  Racers frequently practice this by switching skis between a practice run and the main event to ensure sharp edges

For most people, inside edges tend to dull quicker than outside edges because the inside edge of your downhill ski gets the most force exerted on it during a turn.  Regularly switching skis will ensure that your edges are nice and even, which will keep you from losing an edge on an icy day.

Most skis from any rental shop or dealer will be symmetrical, allowing you to wear them on either foot.  As a beginner skier, you will not need to worry about this too much.

If you are in the market for new boots or skis, make sure that they will be compatible with your current gear by checking the ISO designation on the boot and binding to prevent equipment damage and injury. 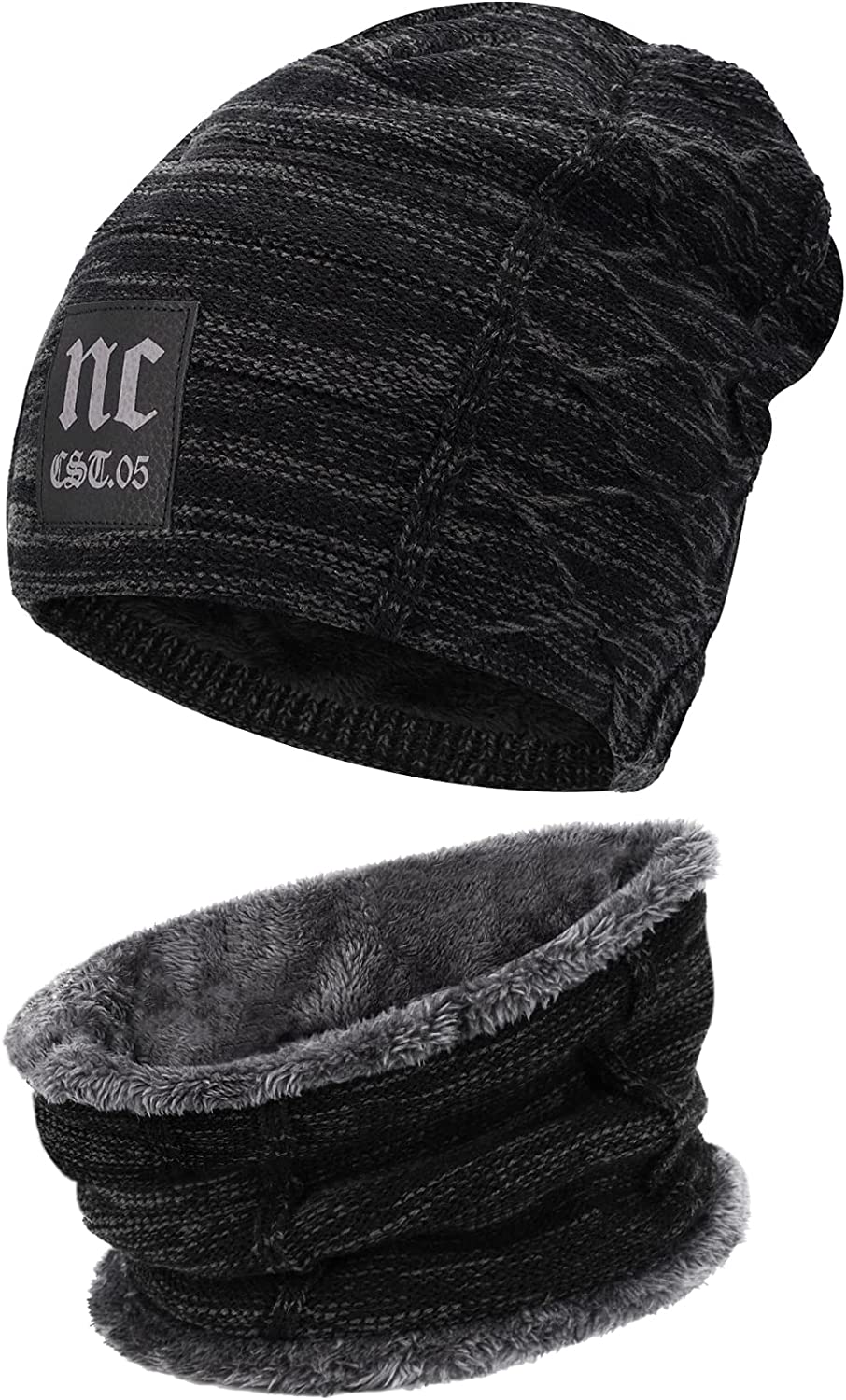