Are Ski Season Tickets Worth it? 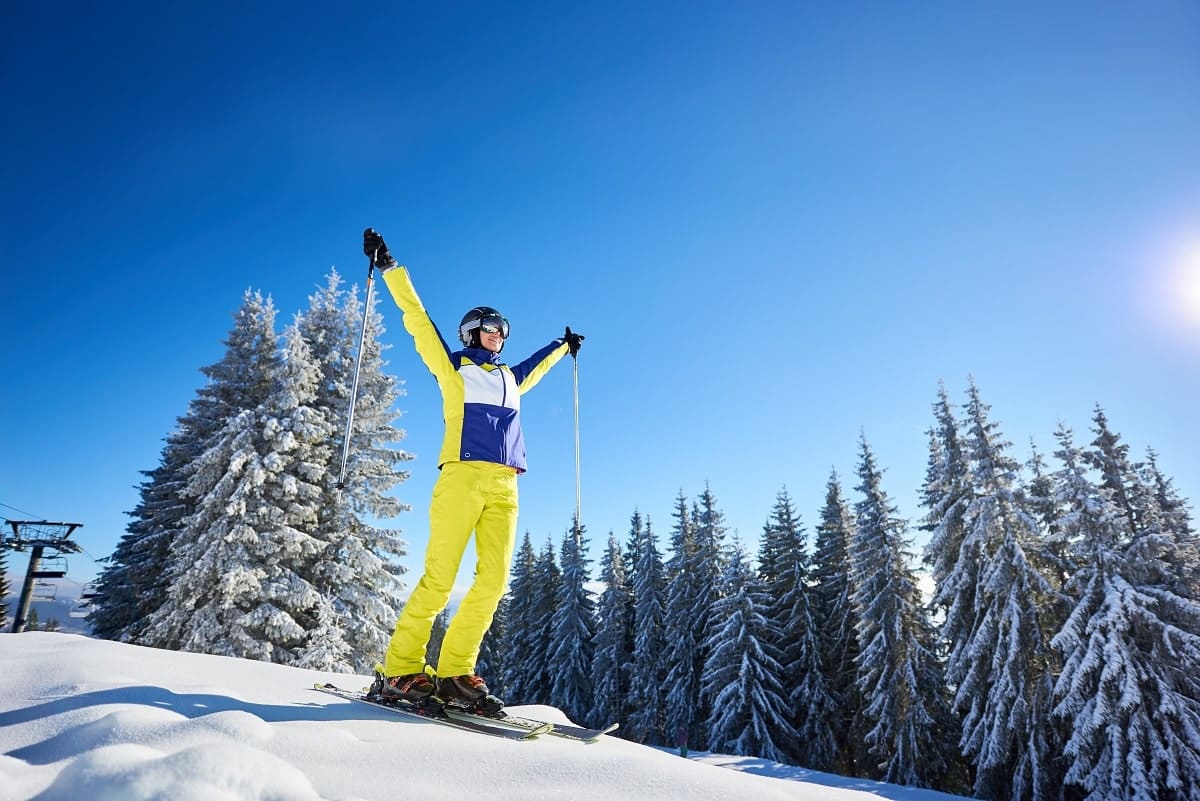 With day passes rising every year, many people are turning to season passes at their favorite mountains to alleviate some of the costs of a weekend spent on the slopes. That said, season passes are still not cheap. The big thing for you to consider is whether or not a season ticket is right for what you want out of your ski season.

The short answer is yes. Usually, it is better to get a ski season pass in the long run if you think you are going to ski a lot this season. However, if you only plan on going out a few times, you may be grossly overpaying for what you get. Therefore, you will have to figure out how many times you plan on going skiing this season and do some quick math on whether you will be saving or losing money once May rolls around.

How Much Skiing Do You Want To Do?

If you think you will only be skiing for three days this season, then do not get a season pass. If you only plan to make a few trips this season, you will be overpaying with just about any season pass you get. However, if you plan on skiing for upwards of ten days, it is probably worth getting a season pass. But now comes the question of which season pass should you get? Again, you are going to want to take some things into consideration.

See also  What is Big Mountain Skiing? (How to Start)

Where Do You Ski The Most?

One of the very first things you are going to want to figure out when looking at season passes is which mountain you plan to ski the most. This could be a mountain that is close to where you live or just one you enjoy the most. For example, say that you live a couple of miles away from Colorado’s Copper Mountain.

Copper is a great mountain for beginners and seasoned vets alike, nestled right outside of Denver. Now, a season pass to Copper is a whopping $899. This admittedly sounds like a lot at first, but you have to consider the average cost of a day passes as well, which ranges from $99 to $190. Your cheaper tickets are going to be at the beginning and end of the season when there is not much snow, while your more expensive will be over popular three day weekends and holidays.

Regardless of when you ski, these day passes show us that they are worth it as long as you are skiing for around 5 to 9 days at Copper Mountain. However, if you only plan on going for a long weekend, you will be overpaying. So take this example and apply it to your most frequented mountain to see if the math works for you.

Do You Plan On Traveling This Ski Season?

Now, if you plan to do some traveling this ski season and will not be skiing at one mountain, in particular, you will want to consider one of the large multi-resort seasons passes. These will be more expensive than your single mountain passes, but they get you into literally hundreds of mountains around the globe.

There are two big names when it comes to these multi-resort passes, and they are Epic and Ikon. Both have their own benefits and disadvantages, but knowing which one is best for you is going to be a personal choice. Ikon and Epic have more mountains than you could ski in a season, so this might be a difficult decision.

Keep in mind where you want or plan to go this season, and then figure out which of the two is going to fit that plan the best. Ikon is a little more expensive right now, but keep in mind that those prices are for the 2022-2023 season, so if you try to buy some this coming Fall, they will be more expensive.

Another thing you will want to keep in mind is the dreaded “blackout dates.” Blackout dates are days when Epic and Ikon pass holders are not allowed to use their passes on the mountain. These are usually big holidays when the mountains are already going to be packed. You can buy passes without blackout dates, but they will be significantly more expensive. So if you plan on skiing Steamboat with the Ikon pass on New Year’s Eve, make sure your pass allows you to before you arrive.

Once you decide that a season pass is right for you, take a minute to review what exactly you want from this ski season. If you are staying at home, get your local mountain pass. If you plan on trying out a couple of other slopes, then maybe a multi-resort pass would be a better fit. You cannot really go wrong with either Epic or Ikon. It really comes down to what mountains you are trying to hit that year and which one makes the most sense for your particular ski plans.

See also  What is it Like Skiing a Double Black Diamond? (3 Hardest Runs in The World)